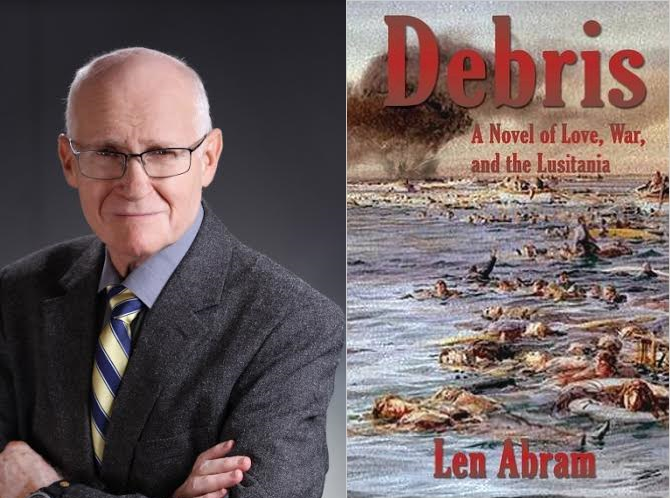 The ship sank in 18 minutes with a loss of 1,201 lives, of which 128 were Americans. Among these were Alfred Vanderbilt, one of the richest men in America, and Charles Frohman, the impresario who brought the play Peter Pan to the New York stage.

Boston was well represented on the casualty list, including Leslie Lindsey, age 28. Her father William was known in Boston as the self-made millionaire who became a writer. Leslie and her husband, sailing to England on their honeymoon, both drowned. When a trawler found her body, she still wore a necklace, her parents’ wedding gift. William Lindsey and his wife Anne used the jewels as the down payment for a chapel in Leslie’s honor. Weddings are performed today in the Leslie Lindsey Memorial Chapel at 15 Newbury in Boston.

The Lusitania was carrying contraband, bullets and shells, so the ship was targeted regardless of the civilians. The German Embassy warned travelers not to sail -- largely ignored. How did German intelligence learn about the contraband? Spies. That much we know, along with the heroics of Vanderbilt and Frohman as the vessel sank.

Len Abram taught writing and literature at three universities, including to American service men and women in Japan, Thailand, Taiwan, Korea, and Bermuda. He spent a year teaching Marines on Okinawa how to write and believes they may have taught him more than he instructed them. After a PhD, Len transitioned into high tech - data communications and networks for BBN in Cambridge and the Federal Reserve System. He once instructed NATO soldiers in Germany on how to manage their network. He went on to write about financial services software for Fidelity Investments and got his broker's license. 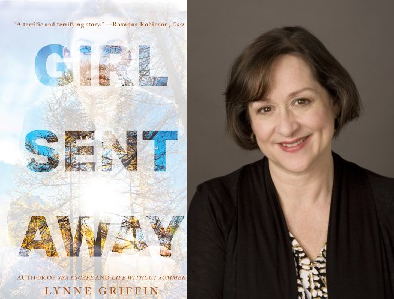 Unwilling to believe a family tragedy is the reason for his daughter’s increasingly reckless and frightening behavior, Toby Sedgwick is convinced to take a tough love approach. He enrolls Ava in Mount Hope, a wilderness behavioral camp for troubled teens--but he soon discovers this place has the potential to do more damage than good to her already precarious mental health. After spending a disturbing weekend completing the parent portion of treatment and meeting with Ava’s inept counselors,Toby realizes he can no longer deny what’s really happening to his daughter: Ava is remembering. Toby worked so hard to help her forget, yet the truth about what happened to Ava's mother and sister in the idyllic village of Phuket, Thailand, eight years earlier cannot be suppressed. This truth will ultimately bind father and daughter together or irrevocably tear them apart.