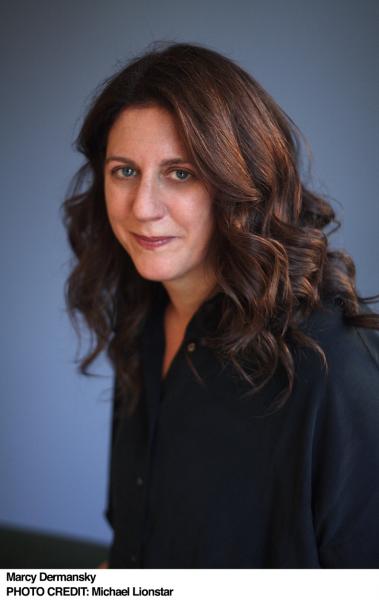 "A story of sex and intrigue set amid rich people in a beautiful house with a picturesque swimming pool... Very funny." -Rumaan Alam, The Washington Post

A brilliantly funny novel of bad behavior in the post-Obama era, featuring a wealthy Connecticut divorcée, her college-age daughter, and the famous novelist who is seduced by them both.

Rachel Klein never meant to kiss her creative writing professor, but with his long eyelashes, his silky hair, and the sad, beautiful life he laid bare on Twitter, she does, and the kiss is very nice. Zahid Azzam never planned to become a houseguest in his student's sprawling Connecticut home, but with the sparkling swimming pool, the endless supply of Whole Foods strawberries, and Rachel's beautiful mother, he does, and the home is very nice. Becca Klein never thought she'd have a love affair so soon after her divorce, but when her daughter's professor walks into her home, bringing with him an apricot standard poodle named Princess, she does, and the affair is...a very bad idea.

Zigzagging between the rarefied circles of Manhattan investment banking, the achingly self-serious MFA programs of the Midwest, and the private bedrooms of Connecticut, Very Nice is an audacious, addictive, and wickedly smart take on the way we live now.

MARCY DERMANSKY is the author of the critically acclaimed novels The Red Car, Bad Marie, and Twins. She has received fellowships from the MacDowell Colony and the Edward F. Albee Foundation. She lives with her daughter in Montclair, New Jersey.