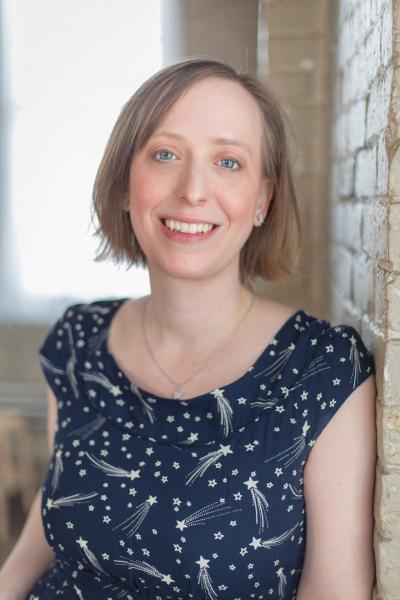 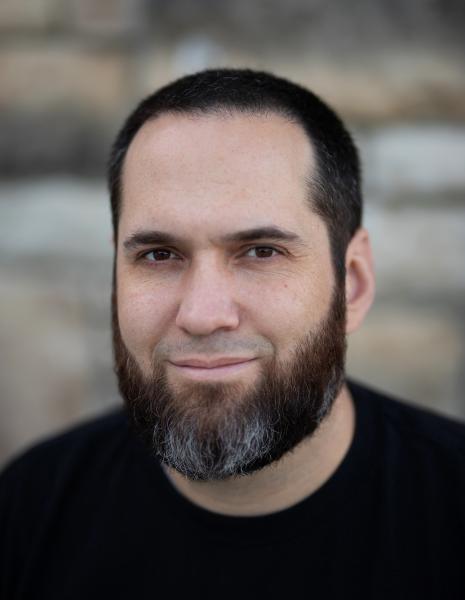 Join author duo MarcyKate Connolly and Dan Haring for the launch of The Star Shepherd! Neil Gaiman meets How to Train Your Dragon in this beautifully illustrated middle-grade novel about a boy, his trusted dog, and his best friend, as they race to save the stars before their light is extinguished for good.

When the world first formed, the night was black and filled with dark creatures. The Elders knew their people couldn't survive under such a threat. So they gave their hearts to the sky in the form of stars to keep evil away.

Now, eleven-year-old Kyro is a Star Shepherd like his father. He's spent his life tucked away in the small town of Drenn. There, the family watches the night sky for falling stars--and rushes to rescue them when they do.

When too many stars start falling at once, and disappearing before they can be saved, Kyro's father journeys to report the threat. But when he doesn't return, Kyro, with the help of his best friend, Andra, and his trusty dog, Cypher, must find a way to save the stars before the dark creatures make a terrifying return.

MarcyKate Connolly is a New York Times bestselling children’s book author and nonprofit administrator who lives in New England with her family and a grumble of pugs. She graduated from Hampshire College (a magical place where they don’t give you grades) where she wrote an opera sequel to Hamlet as the equivalent of senior thesis. It was also there that she first fell in love with plotting and has been dreaming up new ways to make life difficult for her characters ever since. You can visit her online at marcykate.com.

Dan Haring is a visual effects and animation artist, who has worked on films such as Tangled, The Lion King 3D, Incredible Hulk and Rio 2. He is currently helping create new worlds in virtual reality at Strange Reptile. He loves comic books, especially Batman. He lives in Utah with his awesome wife and kids.