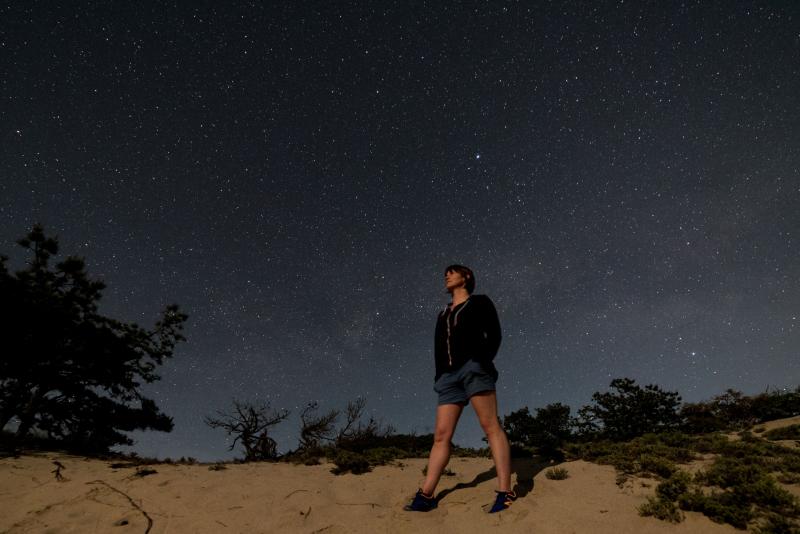 In the graphic novel Astronauts: Women on the Final Frontier, Jim Ottaviani and illustrator Maris Wicks capture the great humor and incredible drive of Mary Cleave, Valentina Tereshkova, and the first women in space.

The U.S. may have put the first man on the moon, but it was the Soviet space program that made Valentina Tereshkova the first woman in space. It took years to catch up, but soon NASA’s first female astronauts were racing past milestones of their own. The trail-blazing women of Group 9, NASA’s first mixed gender class, had the challenging task of convincing the powers that be that a woman’s place is in space, but they discovered that NASA had plenty to learn about how to make space travel possible for everyone.

Maris Wicks lives in sunny Somerville, Massachusetts. She is the author behind Human Body Theater, as well as the illustrator of New York Times Bestselling Primates, with Jim Ottaviani. Wicks has also created comics for Spongebob Comics, DC and Marvel. When Maris is not drawing comics, she can be found prepping slides for her collection of vintage microscopes.