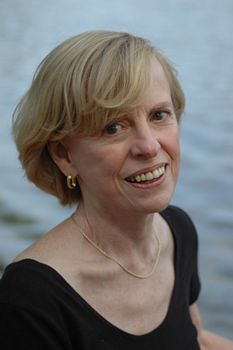 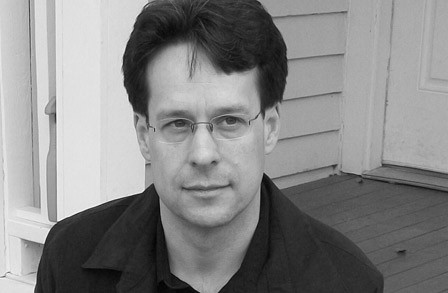 How can one reconcile the irreconcilable? In this masterful companion to Day Unto Day, Martha Collins finds common ground between contradictions--beauty and horror, joy and mortality, the personal and the political.

Like its predecessor, the daybook of Night Unto Night begins with time. Its six sequences, each written in one month a year, over the course of six years, bring together the natural and the all-too-human. Red-winged blackbirds and the death of a friend. The green leaves of a maple tree and drones overseas. A February spent in Italy and the persistence of anti-immigrant rhetoric.

Dissonance is a permanent state, Collins suggests, something to be occupied rather than solved. And so this collection approaches its transcendence in the space between these seeming contrasts--and in the space between stanzas, sequences, days, and months. These poems are powerfully alive, speaking to and revising each other, borrowing a word or a line before turning it on end. We are doomed to repeat mistakes, seasons, wars, words. Yet redemption beckons, too, in the persistence of empathy and love.

Martha Collins is the author of eight volumes of poetry, including Day Unto Day, White Papers, and the book-length poem Blue Front. She has also published four collections of cotranslated Vietnamese poetry, including Black Stars: Poems by Ngo Tu Lap (with the author). Her awards include fellowships from the NEA, the Bunting Institute, and the Witter Bynner Foundation, as well as an Anisfield-Wolf Award, two Ohioana Awards, the Laurence Goldstein Poetry Prize, and three Pushcart Prizes. Founder of the creative writing program at UMass-Boston, she served as Pauline Delaney Professor of Creative Writing at Oberlin College until 2007, and is currently editor-at-large for FIELD magazine and one of the editors of the Oberlin College Press.

Kevin Prufer's How He Loved Them sets love in a fraught, paradoxical world where bombs explode, fields burn, and armies advance. With clear, compassionate eyes, Prufer finds powerful intimacy between fathers and sons, soldiers and civilians, the living and the (sometimes un)dead. An exceptional new work by a necessary voice.

Kevin Prufer is the author of six previous poetry collections including the Four Way Books title Churches, named one of the ten best poetry books of the year by the New York Times Book Review. The recipient of many awards, he teaches in the graduate creative writing programs at the University of Houston and Lesley University and lives in Houston, Texas.

How He Loved Them (Paperback)