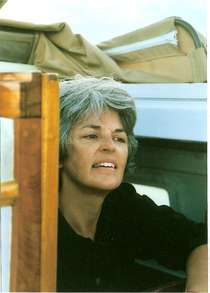 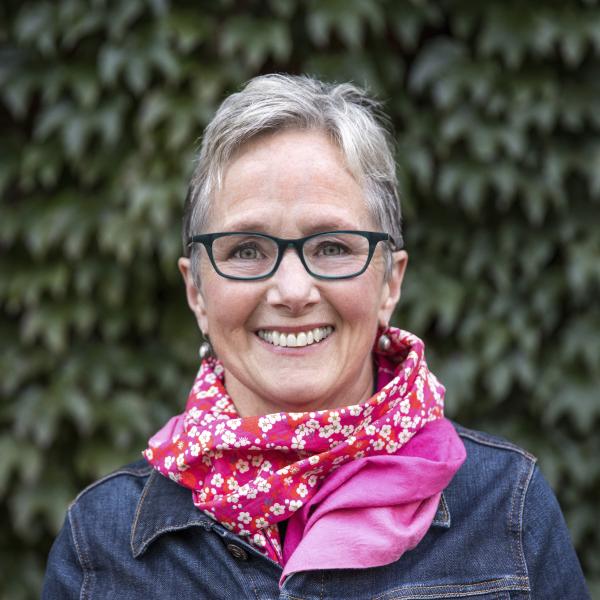 Acclaimed writer and editor Martha White presents On Democracy, collected writings from her grandfather, the beloved author E.B. White, alongside  Melissa Sweet, revered author and illustrator of the new How to Read a Book and Some Author!: The Story of E.B. White.

Decades before our current political turmoil, White crafted eloquent yet practical political statements that continue to resonate. “There’s only one kind of press that’s any good—” he proclaimed, “a press free from any taint of the government.” He condemned the trend of defamation, arguing that “in doubtful, doubting days, national morality tends to slip and slide toward a condition in which the test of a man’s honor is his zeal for discovering dishonor in others.” And on the spread of fascism he lamented, “fascism enjoys at the moment an almost perfect climate for growth—a world of fear and hunger.” Anchored by an introduction by Pulitzer Prize-winning historian Jon Meacham, this concise collection of essays, letters, and poems from one of this country’s most eminent literary voices offers much-needed historical context for our current state of the nation—and hope for the future of our society. Speaking to Americans at a time of uncertainty, when democracy itself has come under threat, he reminds us, “As long as there is one upright man, as long as there is one compassionate woman . . . the scene is not desolate.”

E. B. White, the author of such beloved classics as Charlotte's Web, Stuart Little, and The Trumpet of the Swan, was born in Mount Vernon, New York. He graduated from Cornell University in 1921 and, five or six years later, joined the staff of The New Yorker magazine, then in its infancy. He died on October 1, 1985, and was survived by his son and three grandchildren. Mr. White's essays have appeared in Harper's magazine, and some of his other books are: One Man's Meat, The Second Tree from the Corner, Letters of E. B. White, Essays of E. B. White, and Poems and Sketches of E. B. White. He won countless awards, including the 1971 National Medal for Literature and the Laura Ingalls Wilder Award, which commended him for making a "substantial and lasting contribution to literature for children."

During his lifetime, many young readers asked Mr. White if his stories were true. In a letter written to be sent to his fans, he answered, "No, they are imaginary tales . . . But real life is only one kind of life—there is also the life of the imagination."

Martha White is a writer and editor who lives on the coast of Maine. A longtime contributing editor to Yankee Publishing and The Old Farmer's Almanac, she also compiled two weekly columns for United Feature Syndicatefor many years. Her articles, book reviews, short stories, and essays have been published in The New York Times; The Boston Globe; Christian Science Monitor; Early American Life, Country Journal, Down East; Garden Design, Maine Boats Homes and Harbors, and numerous other national magazines and small presses.

In Some Writer!, Caldecott Honor winner Melissa Sweet mixes E.B. White’s personal letters, photos, and family ephemera with her own exquisite artwork to tell the story of this American literary icon. Readers young and old will be fascinated and inspired by the journalist, New Yorker contributor, and children’s book author who loved words his whole life. This authorized tribute, a New York Times bestseller, includes an afterword by Martha White herself. How to Read a Book  is the stunning new picture book from Newbery Medalist Kwame Alexander and Melissa Sweet. This New York Times bestselling duo has teamed up for the first time to bring you How to Read a Book, a poetic and beautiful journey about the experience of reading. Kwame Alexander’s evocative poetry and Melissa Sweet’s lush artwork come together to take readers on a sensory journey between the pages of a book.

Melissa Sweet has illustrated more than one hundred books. Her work has been in magazines, on greeting cards, and on her living room walls. Melissa has received the Caldecott Honor Medal twice, among many other awards, including the Sibert Medal, and is a New York Timesbestselling author and artist. Melissa lives in Maine. You can visit her at www.melissasweet.net.

Some Writer!: The Story of E. B. White (Hardcover)

How to Read a Book (Hardcover)