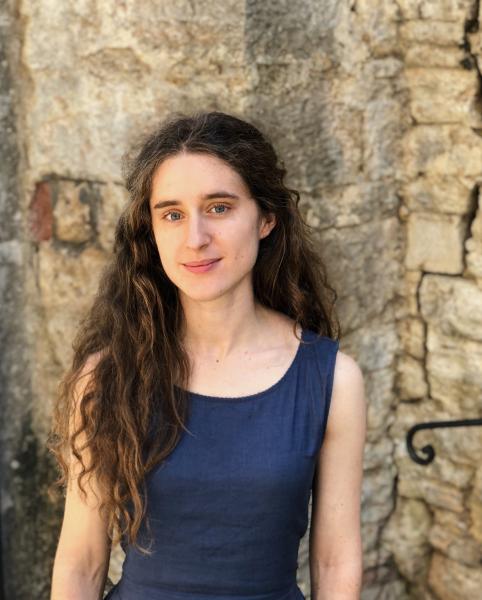 Debut novelist Molly Dektar appears in-conversation with her editor Emily Graff to talk about her book The Ash Family.

When a young woman leaves her family—and the civilized world—to join an off-the-grid community headed by an enigmatic leader, she discovers that belonging comes with a deadly cost, in this lush and searing debut novel.

At nineteen, Berie encounters a seductive and mysterious man at a bus station near her home in North Carolina. Shut off from the people around her, she finds herself compelled by his promise of a new life. He ferries her into a place of order and chaos: the Ash Family farm. There, she joins an intentional community living off the fertile land of the mountains, bound together by high ideals and through relationships she can’t untangle. Berie—now renamed Harmony—renounces her old life and settles into her new one on the farm. She begins to make friends. And then they start to disappear.

Thrilling and profound, The Ash Family explores what we will sacrifice in the search for happiness, and the beautiful and grotesque power of the human spirit as it seeks its ultimate place of belonging.

Molly Dektar is from North Carolina and lives in Brooklyn. She received her MFA from Brooklyn College, where she was awarded the Himan Brown Award and the Brooklyn College Scholarship for Fiction. She is a graduate of Harvard College and was the recipient of the Louis Begley Fiction Prize, the David McCord Prize for the Arts, and the Charles Edmund Horman Prize for Creative Writing. The Ash Family is her first novel.

Emily Graff joined Simon & Schuster in April 2012. She previously worked as an editorial assistant at The Penguin Press. Recent and forthcoming titles include the New York Times bestseller How to Murder Your Life by Cat Marnell, the New York Times bestseller Salt,Fat, Acid, Heat by Samin Nosrat, I Can and I Will by Gina Rodriguez, and a novel based on the popular podcast Limetown. She is acquiring books across genres, including literary and upmarket commercial fiction, narrative non-fiction, food, and memoir. She graduated with honors from Harvard College and serves on the Young Lions committee, a group of young professionals who are committed to advancing the work of the New York Public Library. In 2015, she was selected as one of Publishers Weekly’s Star Watch honorees.

The Ash Family: A Novel (Hardcover)