Join us to hear from mystery writers Christine Bagley, Bruce Robert Coffin, Christine Eskilson, Gabriel Valjan in a panel discussion addressing the question: how do male and female authors differ as crime writers?

Christine Bagley, Christine Eskilson and Gabriel Valjan are contributors to Level Best Book's Landfall, the sixteenth Best New England Crime Stories anthology, continues the tradition of presenting the best mystery and crime fiction from both acclaimed seasoned authors and exciting new voices. Thirty-one original tales by New England authors or with a New England setting are gathered here, ranging from the historical to contemporary, to noir, and everything in between. Bruce Robert Coffin is the bestselling author of the Detective Byron Mysteries. 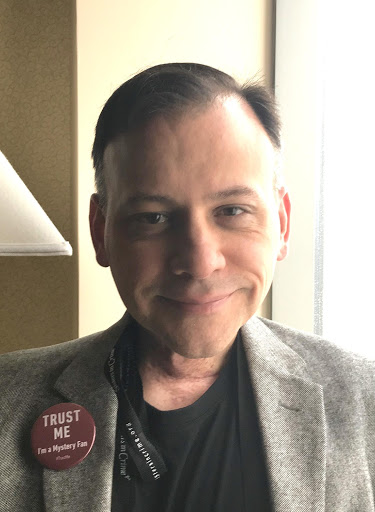 Gabriel Valjan is the author of two series, The Roma Series and The Company Files, available from Winter Goose Publishing. His short stories have appeared in Level Best Books’ anthologies and other publications. Twice shortlisted for the Fish Prize in Ireland, once for the Bridport Prize in England, and an Honorable Mention for the Nero Wolfe Black Orchid Novella Contest, he is a lifetime member of Sisters in Crime National, a local member of Sisters in Crime New England, and an attendee of Bouchercon, Crime Bake, and Malice Domestic conferences. 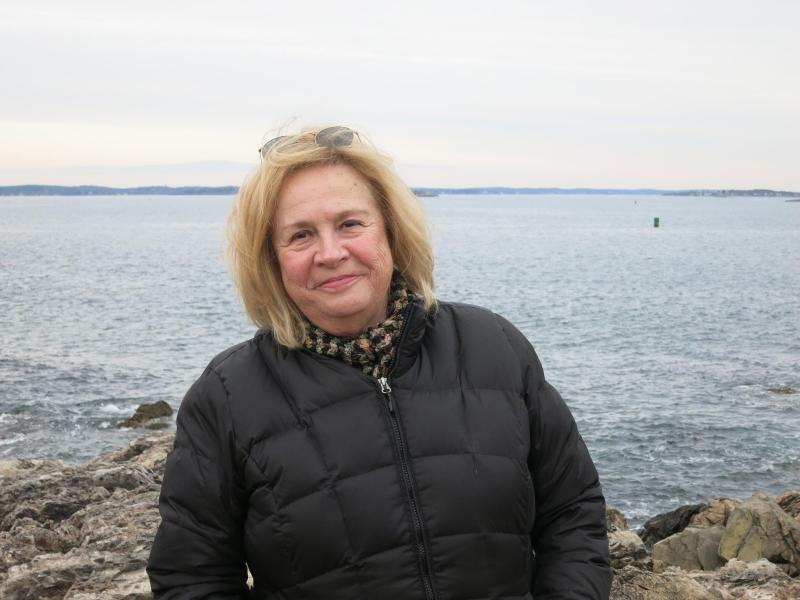 Christine Bagley is the author of seven short stories, five of which have appeared in Level Best Books’ Best New England Crime Stories. Bagley holds a Master’s Degree in Creative Writing, and was a 2016 fiction contributor to the Bread Loaf Writers’ Conference. A finalist for the 2012 Al Blanchard Short Crime Fiction Contest, she was chosen as a panel judge for the same contest in 2018. A regular attendee at Crime Bake, and an attendee at Muse & The Market Place, she is a member of the Mystery Writers of America, Sisters in Crime, and Grub Street. 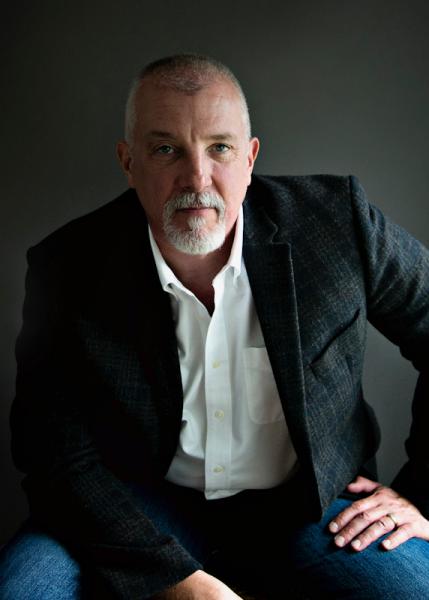 Bruce Robert Coffin is the bestselling author of the Detective Byron mystery series and a former detective sergeant in Portland, Maine. Following the terror attacks of 9/11, Coffin spent four years investigating counter-terrorism for the FBI, earning the Director's Award, the highest award a non-agent can receive. His novel, Beyond the Truth, was recently nominated for the Agatha Award for Best Contemporary Novel. His stories appear in several anthologies, including Best American Mystery Stories 2016, and Best New England Crime Stories: Snowbound. Coffin is a member of the International Thriller Writers, Mystery Writers of America, Sisters in Crime, and the Maine Writers and Publishers Alliance. 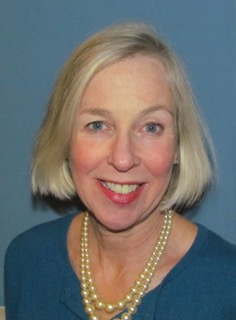 Christine Eskilson recently won first place in the 2018 Bethlehem Writers Roundtable Short Story Contest, and received Honorable Mentions in the 2012 Al Blanchard Short Crime Fiction Contest, and the 2012 Women’s National Book Association Annual Writing Contest. Four of her stories have appeared in Level Best Books’ Best New England Crime Stories, as well as other anthologies including Main Street Drag (Creatures of Habitat), Over My Dead Body, and Why? (Zimbell House Publishing). Eskilson is an attorney, and lives with her family in the Boston area.

Beyond the Truth: A Detective Byron Mystery (A John Byron Novel #3) (Paperback)