Nicole Chung, All You Can Ever Know 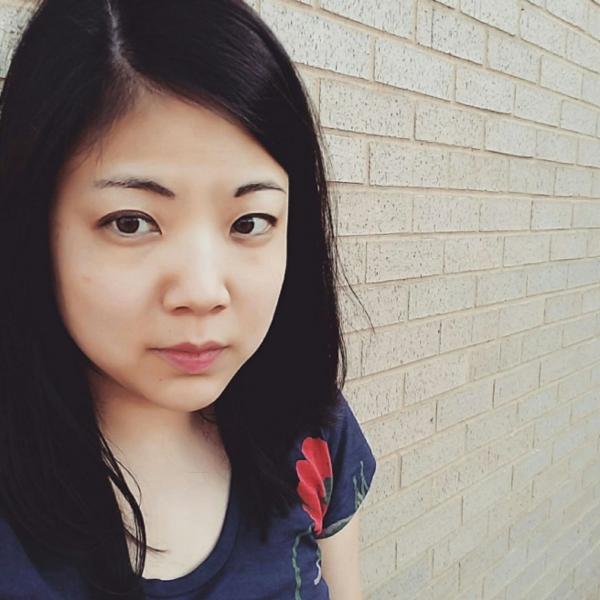 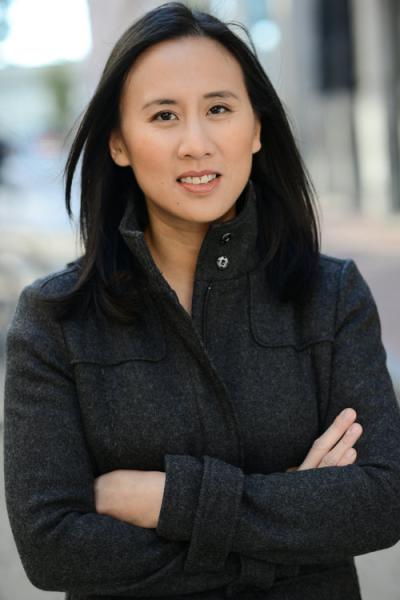 What does it mean to lose your roots--within your culture, within your family--and what happens when you find them?

Nicole Chung was born severely premature, placed for adoption by her Korean parents, and raised by a white family in a sheltered Oregon town. From childhood, she heard the story of her adoption as a comforting, prepackaged myth. She believed that her biological parents had made the ultimate sacrifice in the hope of giving her a better life, that forever feeling slightly out of place was her fate as a transracial adoptee. But as Nicole grew up--facing prejudice her adoptive family couldn't see, finding her identity as an Asian American and as a writer, becoming ever more curious about where she came from--she wondered if the story she'd been told was the whole truth.

With the same warmth, candor, and startling insight that has made her a beloved voice, Chung tells of her search for the people who gave her up, which coincided with the birth of her own child. All You Can Ever Know is a profound, moving chronicle of surprising connections and the repercussions of unearthing painful family secrets--vital reading for anyone who has ever struggled to figure out where they belong.

Nicole Chung has written for The New York Times, GQ, Longreads, BuzzFeed, Hazlitt, and Shondaland, among other publications. She is Catapult magazine's editor in chief and the former managing editor of The Toast.

All You Can Ever Know: A Memoir (Hardcover)