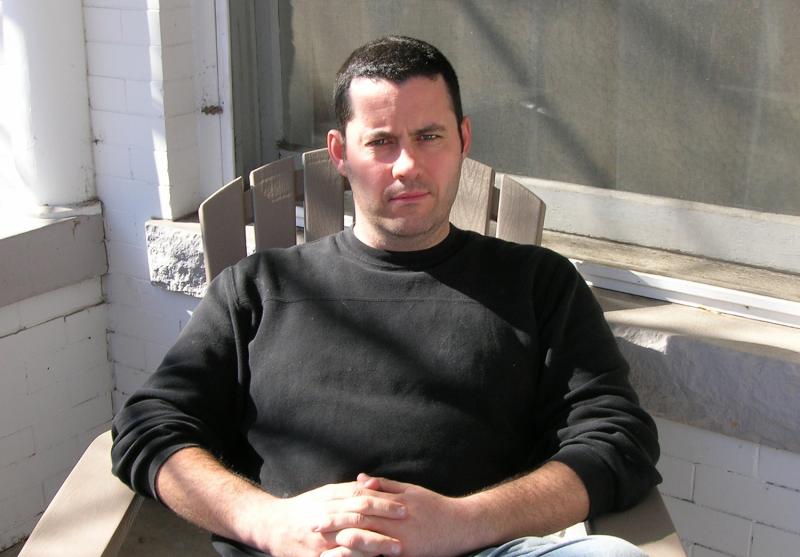 *This event has been postponed -- please check back for updates on a rescheduled date!*

“You have never read anything quite like THE CHAIN and you will never be able to forget it. This book is Jaws for parents. It belongs in the elite company of world class thrillers like Gone Girl and The Silence of the Lambs.”--Don Winslow

“This nightmarish story is incredibly propulsive and original. You won’t shake it for a long time.”--Stephen King

The Chain is the chilling thriller of the summer, called "unmissable" by Kirkus Reviews.

The only way to get your child back is to kidnap another child.

You are now part of The Chain.

Adrian McKinty was born and grew up in Belfast, Northern Ireland during the Troubles of the 1970s and 1980s. His father was a boilermaker and ship's engineer and his mother a secretary. Adrian went to Oxford University on a full scholarship to study philosophy before emigrating to the United States to become a high school English teacher. His debut crime novel Dead I Well May Be was shortlisted for the 2004 Dagger Award and was optioned by Universal Pictures. His books have won the Edgar Award, the Ned Kelly Award, the Anthony Award, the Barry Award and have been translated into over 20 languages. Adrian is a reviewer and critic for The Sydney Morning Herald, The Irish Times and The Guardian. He lives in New York City with his wife and two children.

*This event has been postponed -- please check back for updates on a rescheduled date!*