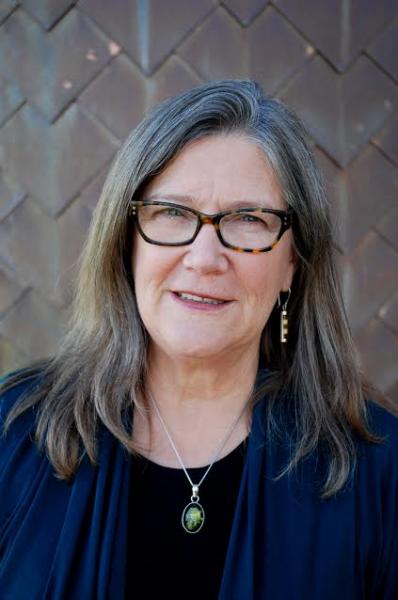 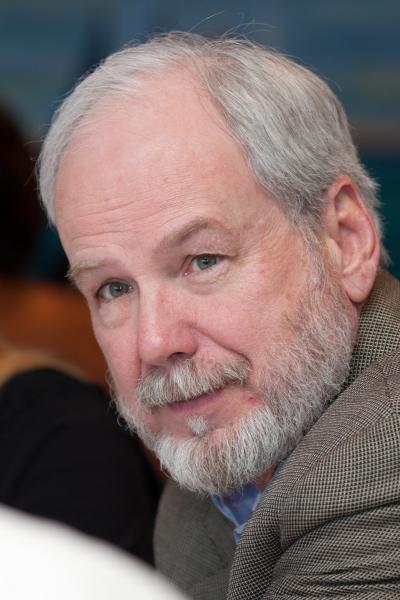 In her fifth book of poems, Stairway to Heaven, Alison Hawthorne Deming explores dimensions of grief and renewal after losing her brother and mother. Grounded in her communion with nature and place, she finds even in Death Valley, that most stark of landscapes, a spirit of inventiveness that animates the ground we walk on.From the cave art of Chauvet to the futuristic habitat of Biosphere 2, that inventiveness becomes consolation for losses in family and nature, a means to build again a sense of self and world in the face of devastating loss.

Alison Hawthorne Deming’s most recent books are Stairway to Heaven, Zoologies: On Animals and the Human Spirit, and Death Valley: Painted Light, a collaboration with photographer Stephen Strom. She is the author of three additional nonfiction books and four previous poetry books including Science and Other Poems, winner of the Walt Whitman Award. She has received fellowships from the Guggenheim Foundation, National Endowment for the Arts, Fine Arts Work Center, and a Stegner Fellowship from Stanford University. Former Director of the University of Arizona Poetry Center, Deming is Agnese Nelms Haury Chair in Environment and Social Justice at the University of Arizona. She lives in Tucson and on Grand Manan Island in New Brunswick, Canada.

Richard Hoffman's new collection is Noon Until Night. This powerful collection of poems encompasses over a half century of living, from his childhood to his grandson’s childhood, from his early love of letters and words to his grandson reaching out with joy for a blank sheet of paper.  In between, we see the accounting one must face with a parent, the shifting winds of marriage, the pith of life in even its smallest, most telling moments.

Richard Hoffman is author of the Half the House: a Memoir, and the poetry collections, Without Paradise, Gold Star Road, winner of the 2006 Barrow Street Press Poetry Prize and the 2008 Sheila Motton Award from the New England Poetry Club, and Emblem. A fiction writer as well, his Interference & Other Stories was published in 2009. His new memoir, Love & Fury, is just out from Beacon Press. He is Senior Writer in Residence at Emerson College.