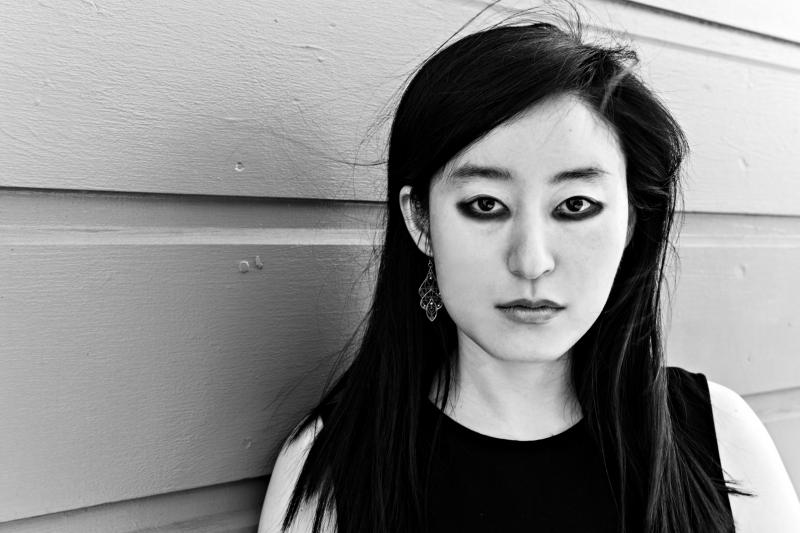 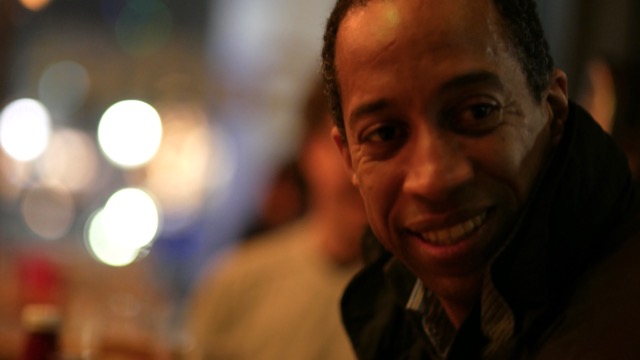 Phoebe Lin and Will Kendall meet their first month at prestigious Edwards University. Phoebe is a glamorous girl who doesn't tell anyone she blames herself for her mother's recent death. Will is a misfit scholarship boy who transfers to Edwards from Bible college, waiting tables to get by. What he knows for sure is that he loves Phoebe.

Grieving and guilt-ridden, Phoebe is increasingly drawn into a religious group--a secretive extremist cult--founded by a charismatic former student, John Leal. He has an enigmatic past that involves North Korea and Phoebe's Korean American family. Meanwhile, Will struggles to confront the fundamentalism he's tried to escape, and the obsession consuming the one he loves. When the group bombs several buildings in the name of faith, killing five people, Phoebe disappears. Will devotes himself to finding her, tilting into obsession himself, seeking answers to what happened to Phoebe and if she could have been responsible for this violent act.

The Incendiaries is a fractured love story and a brilliant examination of the minds of extremist terrorists, and of what can happen to people who lose what they love most.

R. O. Kwon is a National Endowment for the Arts Literature Fellow. Her writing is published or forthcoming in The Guardian, Vice, Buzzfeed, Time, Noon, Electric Literature, Playboy, and elsewhere. She has received awards from Yaddo, MacDowell, the Bread Loaf Writers' Conference, the Sewanee Writers' Conference, Omi International, the Steinbeck Center, and the Norman Mailer Writers' Colony. Born in South Korea, she has lived most of her life in the United States.

Garnette Cadogan is an essayist.

The Incendiaries: A Novel (Hardcover)