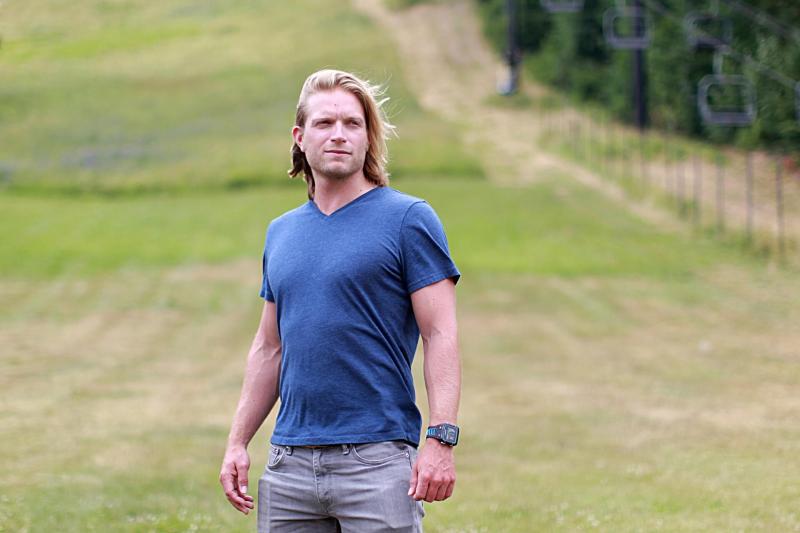 Join local author Robert Cocuzzo for a reading from his newest book, The Road to San Donato: Fathers, Sons, and Cycling Across Italy!

The Road to San Donato is an adventurous travel memoir of an American father and son tracing their Italian heritage by bicycle. With only the bare essentials on their backs, author Robert Cocuzzo and his sixty-four-year-old father, Stephen, embark on a torturous 425-mile ride from Florence, Italy, to San Donato Val di Comino, an ancient village hidden in the Apennine mountains from which their family emigrated a hundred years earlier. After getting lost, beaten down, and very nearly stranded, when they finally reach the village the Cocuzzos discover so much more than their own family story.

For many Jews in the 1940s, the road to San Donato was one of exile; during World War II, dozens were interned in the village. When the Nazis came to ship them off to death camps, however, many of the villagers went to heroic lengths to save their lives. Walking and pedaling through this history, Robert Cocuzzo is determined to learn the role his family played at the time. The Road to San Donato is a story of fathers and sons, discovering lost "cousins," valorous history, and the challenge and exhilaration of traveling by bicycle.

Robert Cocuzzo is an adventure author based in Boston. His latest book, The Road to San Donato, takes readers on a wild ride through the back roads of Tuscany as he and his sixty-seven-year-old father trace their family’s roots in Italy by bicycle. Off his bicycle, Cocuzzo also serves as the longtime editor of Nantucket Magazine and has contributed to a number of publications. He lives in the South End with his wife Jenny and one-year-old daughter Vienna.

The Road to San Donato: Fathers, Sons, and Cycling Across Italy (Hardcover)