Robert Pinsky with Gail Mazur and Jill McDonough, The Mind Has Cliffs of Fall 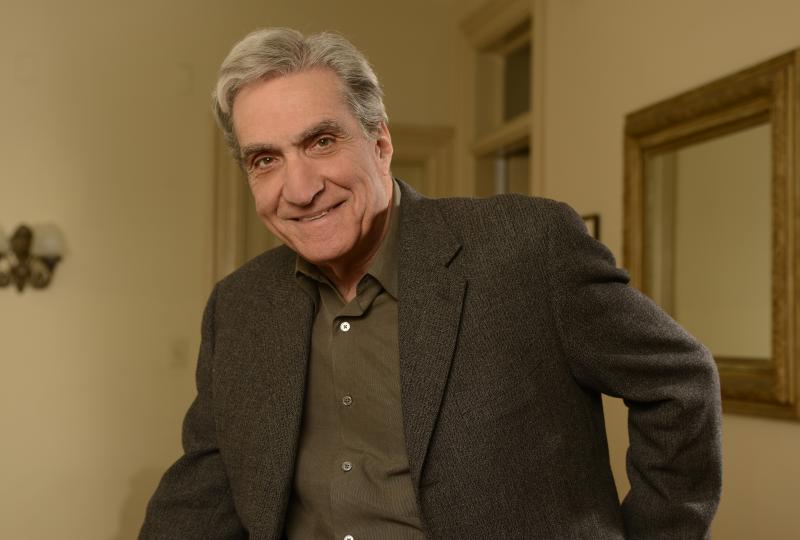 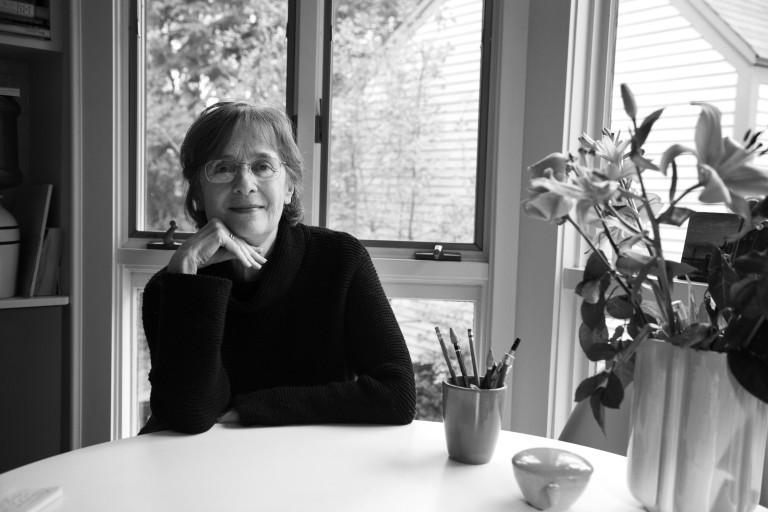 Despair, mania, rage, guilt, derangement, fantasy: poetry is our most intimate, personal source for the urgency of these experiences. Poems get under our skin; they engage with the balm, and the sting, of understanding. In The Mind Has Cliffs of Fall--its title inspired by a Gerard Manley Hopkins poem--acclaimed poet Robert Pinsky gives us more than 130 poems that explore emotion at its most expansive, distinct, and profound. 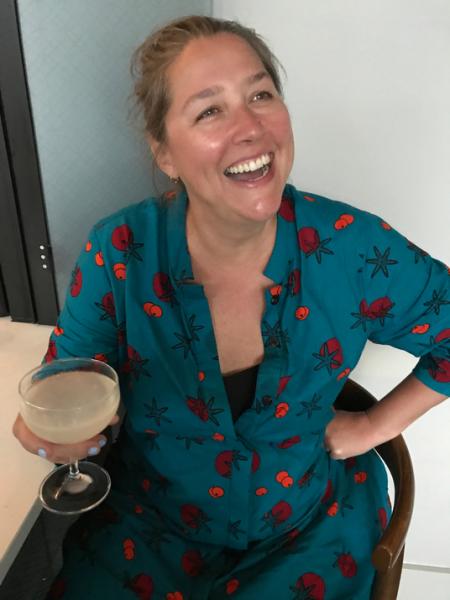 for each poem, Pinsky leads us through the book's sweeping historical range. Each chapter, with contents chronologically presented from Shakespeare to Terrance Hayes, Dante to Patricia Lockwood, shows the persistence and variation in our states of mind. "The Sleep of Reason" explores sanity and the imagination, moving from William Cowper's "Lines Written During a Time of Insanity" to Nicole Sealey's "a violence." "Grief" includes Walt Whitman's "When Lilacs last in the Door-yard Bloom'd" and Marie Howe's "What the Living Do," and "Manic Laughter" highlights both Lewis Carroll and Mart n Espada. Each poem reveals something new about the vastness of human emotion; taken together they offer a sweeping ode to the power of poetry.

Guided by "our finest living example of the American civic poet]" (New York Times), The Mind Has Cliffs of Fall demonstrates how extreme feelings can be complementary and contradicting, and how poetry is not just an expression of emotion, but emotion itself.

Robert Pinsky is the author of ten collections of poetry including, most recently, At the Foundling Hospital. His translation The Inferno of Dante won the Los Angeles Times Book Prize in Poetry. His brief guide The Sounds of Poetry is used in acting classes. As a three-term United States Poet Laureate, Pinsky founded the Favorite Poem Project, in which thousands of Americans shared their favorite poems. That project gave rise to three previous anthologies, Americans’ Favorite Poems, An Invitation to Poetry, and Singing School. Pinsky lives in Cambridge, Massachusetts, and teaches at Boston University.

Gail Mazur is author of 8 collections of poetry, including Forbidden City (2016), Figures in a Landscape, iZeppo’s First Wife: New & Selected Poems, (winner of the 2006 Massachusetts Book Award and a finalist for the 2005 Los Angeles Times Book Prize and They Can’t Take That Away from Me which was a finalist for the National Book Award.  Her new collection, Land’s End: New & Selected Poems, will be published by University of Chicago Press in fall 2020. She is founding director of the Blacksmith House Poetry Series and Visiting Professor in Boston University’s MFA Program. She lives in Cambridge and Provincetown.

Jill McDonough’s books of poems include Habeas Corpus (Salt, 2008), Where You Live (Salt, 2012), and Reaper (Alice James, 2017). The recipient of three Pushcart prizes and fellowships from the Lannan Foundation, the National Endowment for the Arts, the Fine Arts Work Center, the New York Public Library, the Library of Congress, and Stanford’s Stegner program, she taught incarcerated college students through Boston University’s Prison Education Program for thirteen years. Her work has appeared in Poetry, Slate, The Nation, The Threepenny Review, and Best American Poetry. She teaches in the MFA program at UMass-Boston and offers College Reading and Writing at a Boston jail. Her fifth poetry collection, Here All Night, is forthcoming from Alice James Books.

The Mind Has Cliffs of Fall: Poems at the Extremes of Feeling (Hardcover)