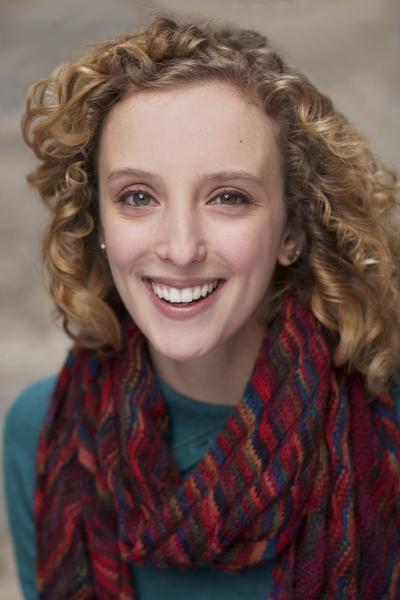 Dastardly deeds aren’t exactly the first things that come to mind when one hears the name “Clementine,” but as the sole heir of the infamous Dark Lord Elithor, twelve-year-old Clementine Morcerous has been groomed since birth to be the best (worst?) Evil Overlord she can be. But everything changes the day the Dark Lord Elithor is cursed by a mysterious rival.

Now, Clementine must not only search for a way to break the curse, but also take on the full responsibilities of the Dark Lord. As Clementine forms her first friendships, discovers more about her own magic than she ever dared to explore, and is called upon to break her father’s code of good and evil, she starts to question the very life she’s been fighting for. What if the Dark Lord Clementine doesn’t want to be dark after all?

Sarah Jean Horwitz grew up in suburban New Jersey, next door to a cemetery and down the street from an abandoned fairy-tale theme park, which probably explains a lot. She attended Emerson College in Boston, MA as a film student, where she discovered her love of writing in her first screenwriting class.

Volunteering with the Boston Teen Author Festival sparked her interest in writing for children and young adults, and Sarah began writing the book that would become her debut novel, THE WINGSNATCHERS, in late 2012. A handful of odd jobs and a few continental US states later, this first book in the CARMER AND GRIT series was published by Algonquin Young Readers in 2017. THE WINGSNATCHERS was a Spring 2017 Kid’s Indie Next pick and a Junior Library Guild selection. THE CROOKED CASTLE, the second book in the series, was released in April 2018. Her most recent book is the standalone middle grade fantasy THE DARK LORD CLEMENTINE.

Sarah’s other passions include feminism, extensive thematic playlists, improvisational movement, tattoos, and circus arts. She currently works as an administrative assistant and lives with her partner near Cambridge, MA.