Join us at Porter Square Books as Scott Simon presents his first foray into middle grade fiction, Sunnyside Plaza, here in the store. Scott will be in conversation with Here & Now co-host, Robin Young! 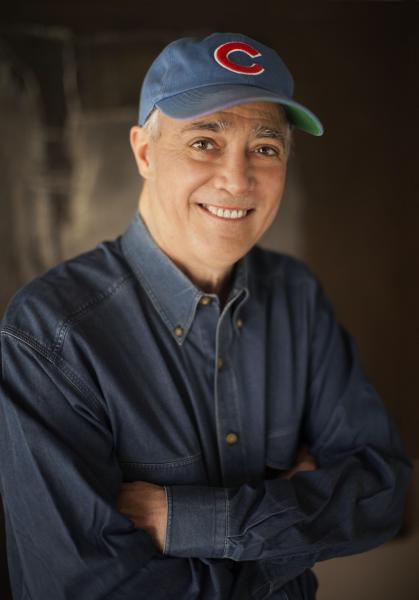 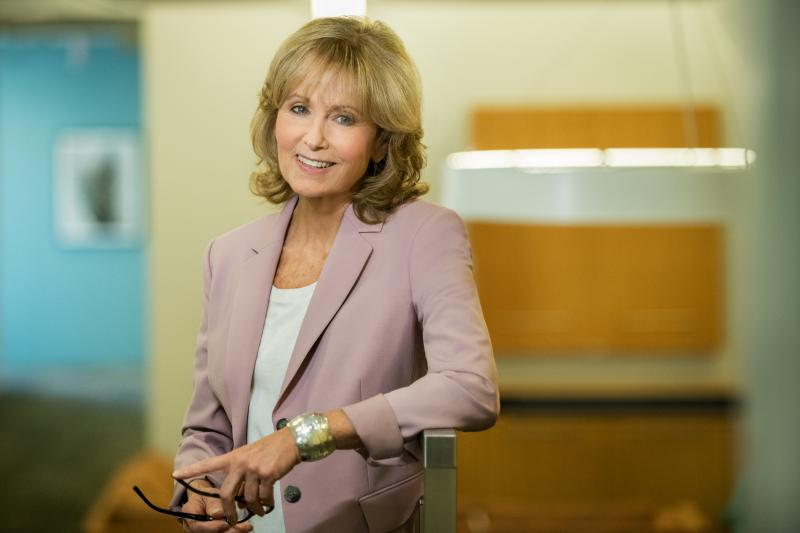 Please note that our event with Scott has been moved to Porter Square Books. If you already purchased a ticket you will get reserved seating and a $5 coupon to the store, along with your copy of Sunnyside Plaza. Current ticket holders will get an email with more information.

Wonder meets Three Times Lucky in a story of empowerment as a young woman decides to help solve the mystery of multiple suspicious deaths in her group home.

Sally Miyake can’t read, but she learns lots of things. Like bricks are made of clay and Vitamin D comes from the sun. Sally is happy working in the kitchen at Sunnyside Plaza, the community center she lives in with other adults with developmental disabilities. For Sally and her friends, Sunnyside is the only home they’ve ever known.

Everything changes the day a resident unexpectedly dies. After a series of tragic events, detectives Esther Rivas and Lon Bridges begin asking questions. Are the incidents accidents? Or is something more disturbing happening?

The suspicious deaths spur the residents into taking the investigation into their own hands. But are people willing to listen?

Sunnyside Plaza is a human story of empowerment, empathy, hope, and generosity that shines a light on this very special world.

Scott Simon has won every major award in broadcasting for his personal essays, war reporting, and commentary. He has reported from all fifty states, scores of foreign countries, and eight wars. He hosts Weekend Edition with Scott Simon Saturday mornings on National Public Radio (which the Washington Post has called “the most literate, witty, moving, and just plain interesting news show on any dial”) and numerous public television and cable programs. He currently resides in Washington, D.C.

Robin Young brings more than 25 years of broadcast experience to her role as host of Here & Now. She is a Peabody Award-winning documentary filmmaker who has also reported for NBC, CBS and ABC television and for several years was substitute host and correspondent for "The Today Show." Robin has received several Emmy Awards for her television work, as well as cable's Ace award, the Religious Public Relations Council's Wilbur Award and the National Conference of Christians and Jews Gold Award. She has also received radio's regional Edward R. Murrow award.

Our event with Scott has been moved to Porter Square Books. If you already purchased a ticket you will get reserved seating and a $5 coupon to the store, along with your copy of Sunnyside Plaza. Current ticket holders will get an email with more information.