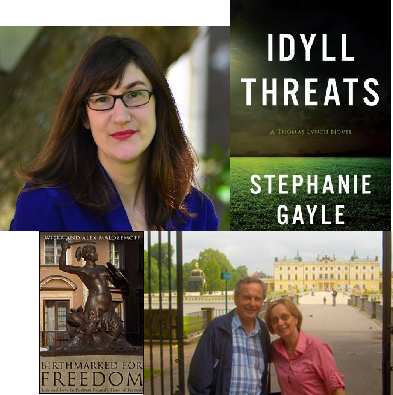 Clean-cut Thomas Lynch is police chief of Idyll, Connecticut, where serious crimes can be counted on one hand -- until Cecilia North is found murdered on the town's golf course. By chance, Chief Lynch met her mere hours before she was killed. The case should be a slam dunk. But there's a problem. If he tells his detectives about meeting the victim, he'll reveal his greatest secret -- he's gay. 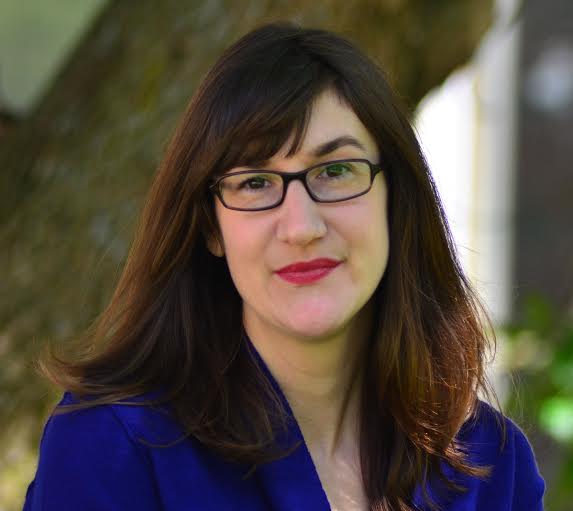 So Lynch works angles of the case on his own. Without the aid of fellow detectives, he is forced to seek help from unlikely allies -- a Goth teen and a UFO-obsessed conspiracy theorist. Meanwhile, he must contend with pressure from the mayor to solve the crime before the town's biggest tourist event opens, all the while coping with the suspicions of his men, casual homophobia, and difficult memories of his partner's recent death.

During the investigation, Lynch realizes that small town Idyll isn't safe, especially for a man with secrets that threaten the thing that he loves most -- his job.

Stephanie Gayle's first novel, My Summer of Southern Discomfort, was chosen as one of Redbook’s Top Ten Summer Reads. Her short fiction and non-fiction have appeared in Kenyon Review Online, The Potomac Review, Punchnel‘s, and several other publications. 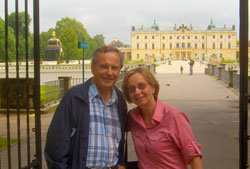 Remembering the tragic words of her boyfriend, who sacrificed himself for change, Uliana tells her story—a life journey from a peaceful Polish village into the maelstrom of the long struggle which the Polish people waged against a repressive Communist government and deteriorating economy. This struggle led to the birth of the Solidarity Union in 1980 and ultimately changed the world.

In a story full of humor and tragedy, Uliana matures quickly in the crucible of this intense time, learning to deal with all life’s challenges and unexpectedly finding a love which redeems her suffering. And in the process, Birthmarked for Freedom reveals the heart of her country: its beauty, its sorrows, its joyfulness, and its powerful yearning for freedom.

Wiera and Alex Malozemoff are professionals in their respective fields of gerontological nursing and materials technology; this is their first novel.

Born in Poland, Wiera lived through the harrowing years described in the book, before marrying Alex and settling in the United States. Through their yearly trips to Poland, the couple developed a deep understanding of the country and the historical period described so vividly in Birthmarked for Freedom.