Susan Cooper, The Boggart Fights Back 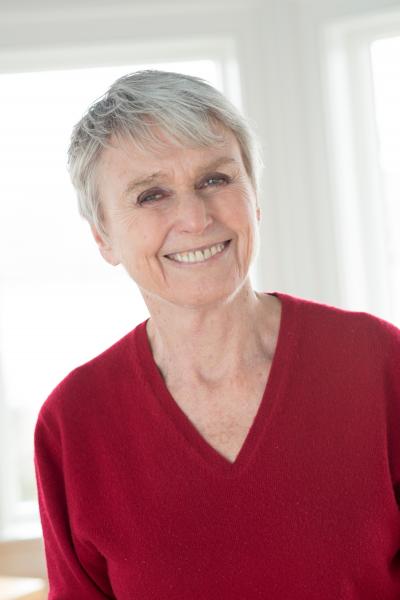 The Boggart is back for a new adventure of magic and mayhem from Newbery winner Susan Cooper.

Magic is in the air when Allie and Jay Cameron visit their ancestors' ancient Castle Keep in Scotland, tucked in its unspoiled loch. The twins wake the mischievous shape-shifting Boggart and his infamous cousin Nessie, of Loch Ness fame. But a summer of fun-loving trickery with the Old Things is invaded by a dangerous real estate developer called William Trout.

Trout has big plans for a luxury resort on the loch, and little care for its people or the law. Bulldozers get to work. The future of the loch, its seals, and all its beauty are threatened. The twins and Angus Cameron, their grandfather, mobilize to save his shop and the loch, but it's soon clear they will need help of a different sort...

In a race against time, the Boggarts recruit help from other Old Things of Scotland: hair-raising creatures of the Wild Magic. But are the Blue Men of the Minch and the Nuckelavee too terrifying for humans to handle? How can they drive out the invader? What's certain is that Mr. Trout is in for a wild ride in this comical, page-turning adventure from Newbery Medalist Susan Cooper.

Susan Cooper is the author of the classic five-book sequence The Dark is Rising, which won a Newbery Medal, a Newbery Honor Award, and two Carnegie Honor Awards. Born in England, she was a reporter and feature writer for the London Sunday Timesbefore coming to live in the United States. Her writing includes books for children and adults, a Broadway play, films, and Emmy-nominated screenplays. Her most recent books for children are King of Shadows and Victory, and for adults a portrait of Revels founder Jack Langstaff called The Magic Maker. In 2012, Susan was given the Margaret A. Edwards Award and in 2013 she received the World Fantasy Award for life achievement. Her children’s novel Ghost Hawk was published in 2013. Susan lives and writes in Marshfield, Massachusetts.

The Boggart Fights Back (Hardcover)