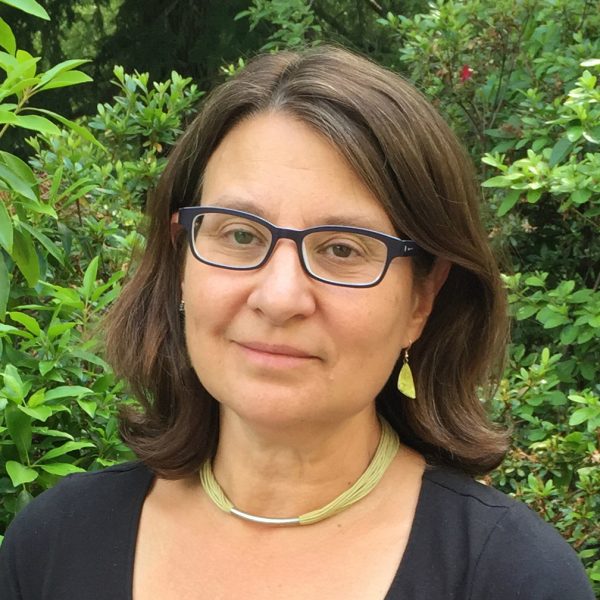 Empathy: A History tells the fascinating and largely unknown story of the first appearance of “empathy” in 1908 and tracks its shifting meanings over the following century. Despite empathy’s ubiquity today, few realize that it began as a translation of Einfühlung or “in-feeling” in German psychological aesthetics that described how spectators projected their own feelings and movements into objects of art and nature.

Remarkably, this early conception of empathy transformed into its opposite over the ensuing decades. Social scientists and clinical psychologists refashioned empathy to require the deliberate putting aside of one’s feelings to more accurately understand another’s. By the end of World War II, interpersonal empathy entered the mainstream, appearing in advice columns, popular radio and TV, and later in public forums on civil rights. Even as neuroscientists continue to map the brain correlates of empathy, its many dimensions still elude strict scientific description.

This meticulously researched book uncovers empathy’s historical layers, offering a rich portrait of the tension between the reach of one’s own imagination and the realities of others’ experiences.

Susan Lanzoni is a historian of psychology, psychiatry, and neuroscience and teaches at Harvard’s School of Continuing Education. Her work has been featured in the Atlantic and American Scientist and on Cognoscenti on WBUR, Boston’s NPR station. She lives in Cambridge, MA.