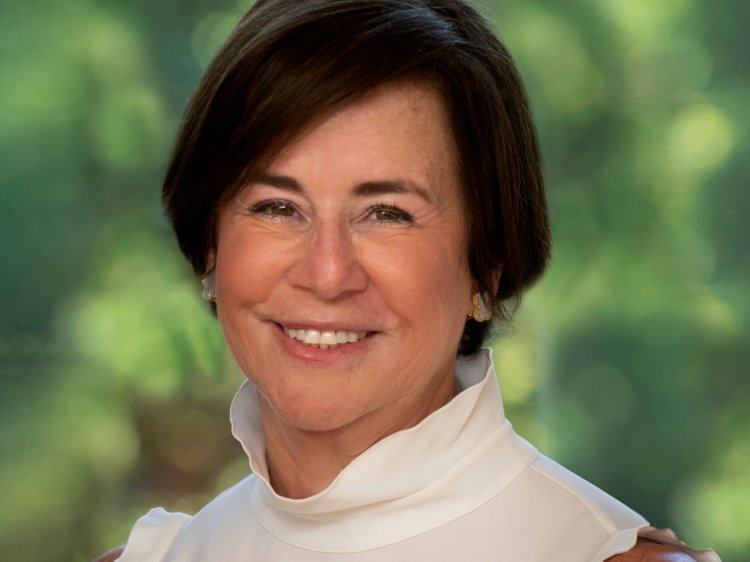 When her husband was appointed by President Barack Obama to be U.S. Ambassador to Spain and Andorra, Susan Solomont uprooted herself. She left her career, her friends and family, and a life she loved to join her husband for a three-and-a-half-year tour overseas. Part memoir and part travelogue, Solomont learns the rules of a diplomatic household; goes on a culinary adventure with some of Spain’s greatest chefs; finds her place in the Madrid Jewish community; and discovers her own voice to create new meaning in her role as a spouse, a community member, and a 21st century woman.

From 2008 to 2012, Susan Lewis Solomont served alongside her husband, Alan Solomont, in Madrid, Spain, where he was appointed as U.S. Ambassador to Spain and Andorra under President Barack Obama. She was named International Woman of the Year by FEDEPE, the leading organization for Spanish women executives and directors. She holds a Bachelor of Science degree from Cornell University and a master’s degree in education from Tufts University.

“In these pages, Susan Solomont has shared an exhilarating story of the challenges and the special joys of representing America abroad, which will inspire, educate and delight. This powerful portrait of perseverance and courage is a great gift as we navigate new changes and challenges in our life’s journey.” —Nancy Pelosi, Speaker of the House

Lost and Found In Spain: Tales of An Ambassador's Wife (Paperback)