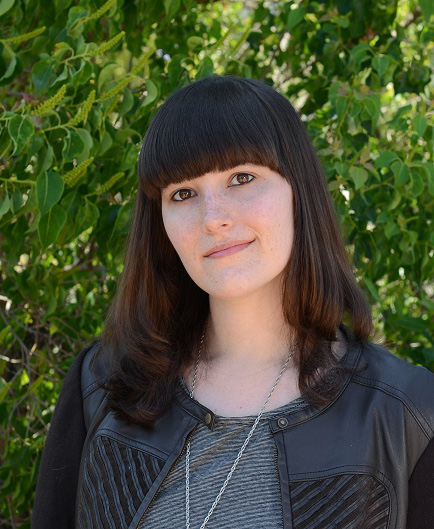 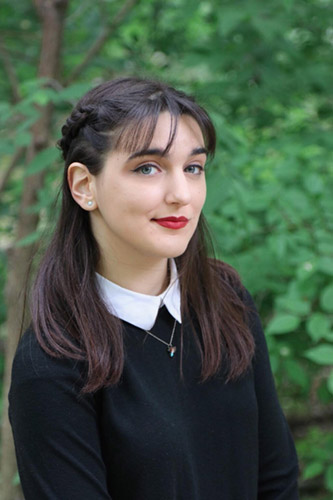 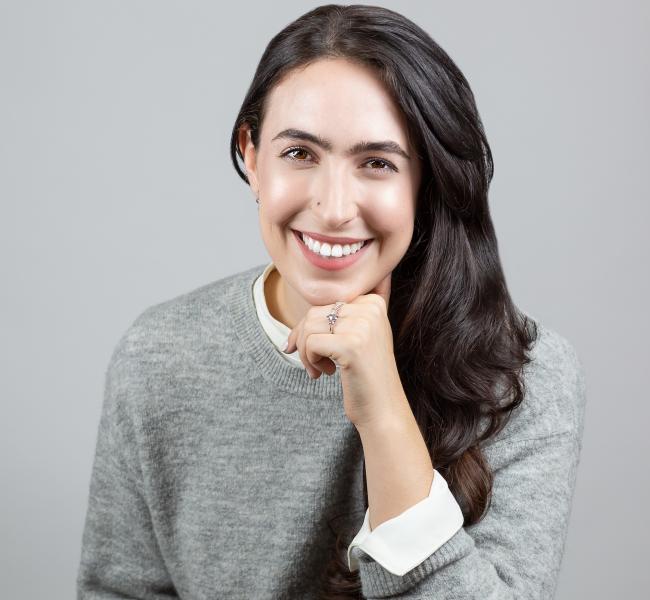 Join Tara Sim at Porter Square Books, in conversation with Christine Lynn Herman, and Amanda Foody about her new book Scavenge the Stars!

When Amaya rescues a mysterious stranger from drowning, she fears her rash actions have earned her a longer sentence on the debtor ship where she's been held captive for years. Instead, the man she saved offers her unimaginable riches and a new identity, setting Amaya on a perilous course through the coastal city-state of Moray, where old-world opulence and desperate gamblers collide. Amaya wants one thing: revenge against the man who ruined her family and stole the life she once had. But the more entangled she becomes in this game of deception-and as her path intertwines with the son of the man she's plotting to bring down-the more she uncovers about the truth of her past. And the more she realizes she must trust no one?

Packed with high-stakes adventure, romance, and dueling identities, this gender-swapped retelling of The Count of Monte Cristo is the first novel in an epic YA fantasy duology, perfect for fans of Sarah J. Maas, Sabaa Tahir, and Leigh Bardugo.

Tara Sim is a YA fantasy author who can typically be found wandering the wilds of the Bay Area, California. She is the author of the Timekeeper trilogy, which has been featured on Entertainment Weekly, Bustle, and various media outlets. When she's not chasing cats or lurking in bookstores, she writes books about magic, clocks, and explosives.

Born in New York City but raised in Japan and Hong Kong, Christine Lynn Herman subscribes to the firm philosophy that home is where her books are. She returned to the United States to study at the University of Rochester, where she received the Dean's Prize in fiction and an Honors English degree. Currently, Christine and her books reside in a Brooklyn apartment, along with her partner, many plants, and their extremely spoiled cat. She can be found talking about her writing @christineexists or at christinelynnherman.com.

Amanda Foody has always considered imagination to be our best attempt at magic. After a double life as an accountant preparing taxes for multinational corporations, she now spends her free time brewing and fermenting foods much more easily obtained at her local grocery store. She lives in Boston, MA with a hoard of books guarded by the most vicious of feline companions, Jelly Bean. Her books include Daughter of the Burning City, Ace of Shades and King of Fools. The next installment of The Shadow Game series, Queen of Volts, releases on September 1, 2020.