Porter Square Books is delighted to present Alaya Dawn Johnson, author of the new novel Trouble the Saints, in conversation with Kate Elliott! This virtual event is hosted on Crowdcast, and is free and open to all. 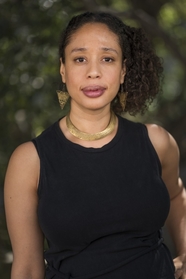 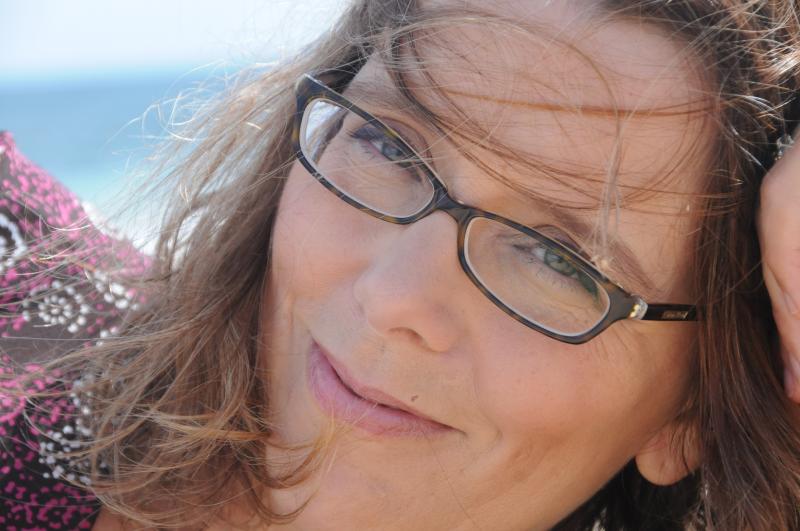 Register to join the event on Crowdcast here: https://www.crowdcast.io/e/troublethesaints
The dangerous magic of The Night Circus meets the powerful historical exploration of The Underground Railroad in Alaya Dawn Johnson's timely and unsettling novel, set against the darkly glamorous backdrop of New York City, where an assassin falls in love and tries to change her fate at the dawn of World War II.

Amid the whir of city life, a young woman from Harlem is drawn into the glittering underworld of Manhattan, where she’s hired to use her knives to strike fear among its most dangerous denizens.

Ten years later, Phyllis LeBlanc has given up everything—not just her own past, and Dev, the man she loved, but even her own dreams.

Still, the ghosts from her past are always by her side—and history has appeared on her doorstep to threaten the people she keeps in her heart. And so Phyllis will have to make a harrowing choice, before it’s too late—is there ever enough blood in the world to wash clean generations of injustice?

ALAYA DAWN JOHNSON has been recognized for her short fiction and YA novels, winning the 2015 Nebula Award for Best Novelette for “A Guide to the Fruits of Hawai’i,” which also appears in The Best American Science Fiction and Fantasy (2015), guest edited by Joe Hill. Her debut YA novel, The Summer Prince, was longlisted for the National Book Award for Young People’s Literature. Her follow up YA novel, Love Is the Drug, won the Andre Norton Award in 2015. A native of Washington, D.C., Johnson is currently based in Mexico City, where she received a masters degree in Mesoamerican studies and sings in a blues band.

KATE ELLIOTT has been writing science fiction and fantasy for 30 years, after bursting onto the scene with Jaran. She is best known for her Crown of Stars epic fantasy series and the New York Times bestselling YA fantasy Court of Fives. Elliot's particular focus is immersive world building & centering women in epic stories of adventure, amidst transformative cultural change. She lives in Hawaii, where she paddles outrigger canoes & spoils her schnauzer.

Register to join the event on Crowdcast here: https://www.crowdcast.io/e/troublethesaints

Trouble the Saints: A Novel (Hardcover)