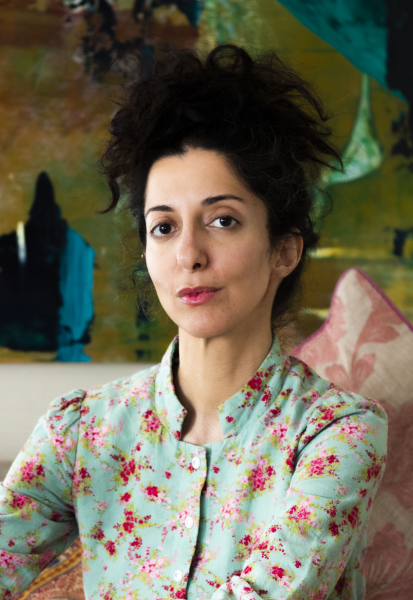 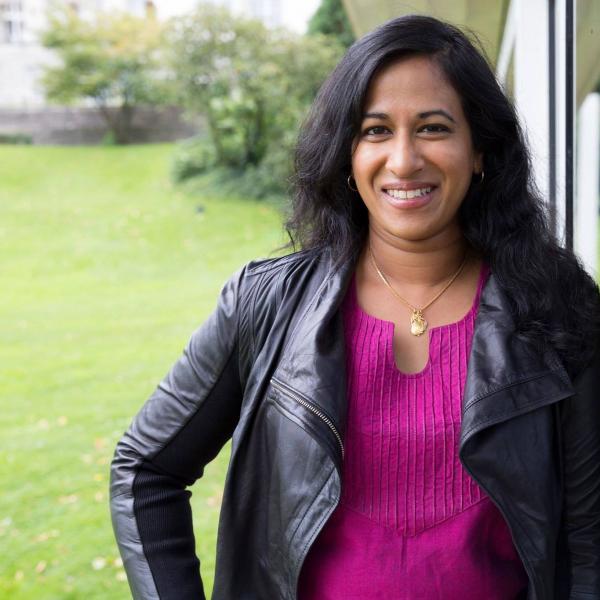 This event is free to attend, and takes place on Crowdcast. Register for the event here: https://www.crowdcast.io/e/psb-presents-porochista

From the much-acclaimed novelist and essayist, a beautifully rendered, poignant collection of personal essays, chronicling immigrant and Iranian-American life in our contemporary moment.

Novelist Porochista Khakpour’s family moved to Los Angeles after fleeing the Iranian Revolution, giving up their successes only to be greeted by an alienating culture. Growing up as an immigrant in America means that one has to make one’s way through a confusing tangle of conflicting cultures and expectations. And Porochista is pulled between the glitzy culture of Tehrangeles, an enclave of wealthy Iranians and Persians in LA, her own family’s modest life and culture, and becoming an assimilated American. Porochista rebels–she bleaches her hair and flees to the East Coast, where she finds her community: other people writing and thinking at the fringes. But, 9/11 happens and with horror, Porochista watches from her apartment window as the towers fall. Extremism and fear of the Middle East rises in the aftermath and then again with the election of Donald Trump. Porochista is forced to finally grapple with what it means to be Middle-Eastern and Iranian, an immigrant, and a refugee in our country today.

Brown Album is a stirring collection of essays, at times humorous and at times profound, drawn from more than a decade of Porochista’s work and with new material included. Altogether, it reveals the tolls that immigrant life in this country can take on a person and the joys that life can give.

Porochista Khakpour’s debut novel, Sons and Other Flammable Objects, was a New York Times Editor’s Choice, one of the Chicago Tribune‘s Fall’s Best, and the 2007 California Book Award winner in the First Fiction category. Her second novel The Last Illusion was a 2014 “Best Book of the Year” according to NPR, Kirkus Reviews, BuzzFeed, PopMatters, Electric Literature, and many more. Among her many fellowships is a National Endowment for the Arts award. Her nonfiction has appeared in many sections of The New York Times, the Los Angeles Times, Elle, Slate, Salon, and Bookforum, among many others. She has been guest faculty at VCFA and Stonecoast’s MFA programs, as well as Contributing Editor at Evergreen Review. Born in Tehran and raised in the Los Angeles area, Khakpour currently lives in New York City.

V.V. Ganeshananthan is a fiction writer and journalist. Her debut novel, LOVE MARRIAGE, was longlisted for the Orange Prize and named one of Washington Post Book World's Best of 2008. She co-hosts LitHub's Fiction/Non/Fiction podcast.