Porter Square Books is delighted to present a virtual talk with Lindsay Ellis, author of the highly-anticipated debut novel Axiom's End, in conversation with Caitlin Doughty (Smoke Gets in Your Eyes)! This event takes place on Crowdcast, and is ticketed. Your ticket includes entry to the virtual event as well as a signed copy of Axiom's End shipped directly to your home! Live locally and would rather pick up your copy? Use coupon code "n0l44a" to remove the shipping charge and you can come pick up your copy from the store instead. Live internationally? No problem - we'll be in touch about shipping as the ticket price covers only domestic shipping! 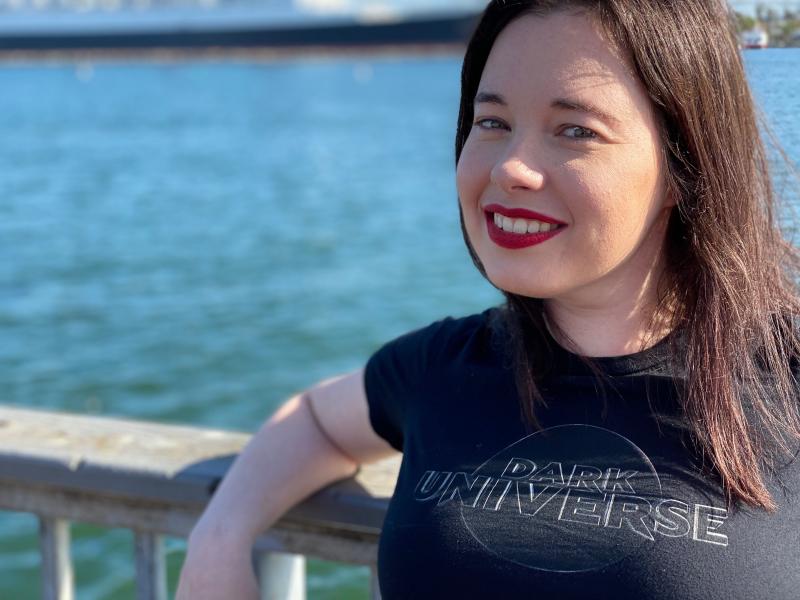 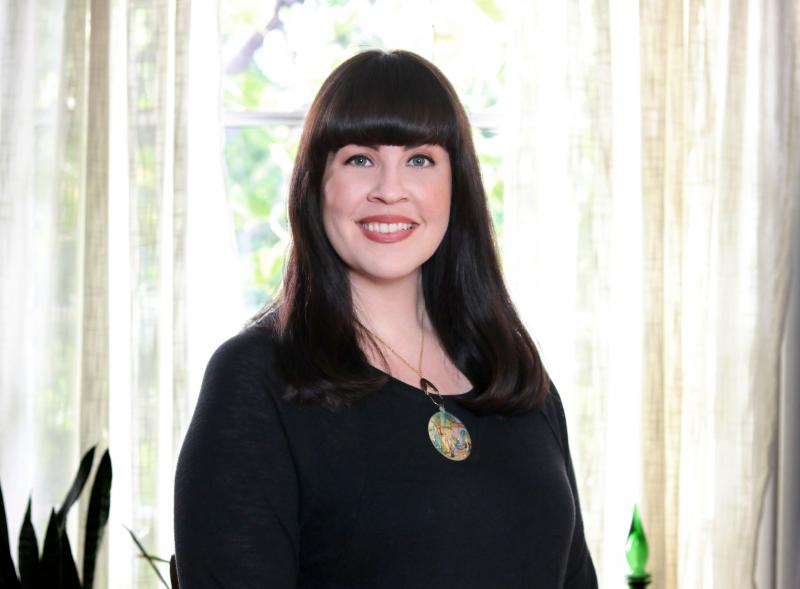 Purchase your ticket to attend the virtual event here: https://www.crowdcast.io/e/axiomsend

*Tickets include a signed book! Unfortunately, we cannot offer personalizations.*

Truth is a human right.
It’s fall 2007. A well-timed leak has revealed that the US government might have engaged in first contact. Cora Sabino is doing everything she can to avoid the whole mess, since the force driving the controversy is her whistleblower father. Even though Cora hasn’t spoken to him in years, his celebrity has caught the attention of the press, the Internet, the paparazzi, and the government—and with him in hiding, that attention is on her. She neither knows nor cares whether her father’s leaks are a hoax, and wants nothing to do with him—until she learns just how deeply entrenched her family is in the cover-up, and that an extraterrestrial presence has been on Earth for decades.

Realizing the extent to which both she and the public have been lied to, she sets out to gather as much information as she can, and finds that the best way for her to uncover the truth is not as a whistleblower, but as an intermediary. The alien presence has been completely uncommunicative until she convinces one of them that she can act as their interpreter, becoming the first and only human vessel of communication. Their otherworldly connection will change everything she thought she knew about being human—and could unleash a force more sinister than she ever imagined.

LINDSAY ELLIS is an author, Hugo finalist and video essayist who creates online content about media, narrative, and film theory. After earning her bachelor's in Cinema Studies from NYU's Tisch School of the Arts, she earned her MFA in Film and Television Production from USC's School of Cinematic Arts with a focus in documentary and screenwriting. She lives in Long Beach, California, and Axiom's End is her debut novel.

CAITLIN DOUGHTY is a mortician, activist, and funeral industry rabble-rouser. In 2011 she founded the death acceptance collective The Order of the Good Death, which has spawned the death positive movement. Her books Smoke Gets in Your Eyes and From Here to Eternity were both New York Times bestsellers. She lives in Los Angeles, where she runs her funeral home.

Purchase your ticket to attend the event on Crowdcast here: https://www.crowdcast.io/e/axiomsend