Porter Square Books is delighted to celebrate the paperback release of our Staff Pick of the Year with a virtual event featuring our own Rebecca Kim Wells, author of Shatter the Sky, in conversation with Sara Farizan and Rory Power! Join us for a panel discussion on queer kidlit perfect for your summer reading list, order your signed paperback edition of Shatter the Sky - and if we're lucky, get a sneak peek into the upcoming second book in the duology, Storm the Earth, on sale this fall! This event takes place on Crowdcast, and is free and open to all. 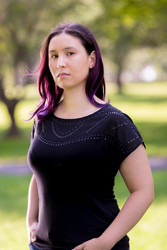 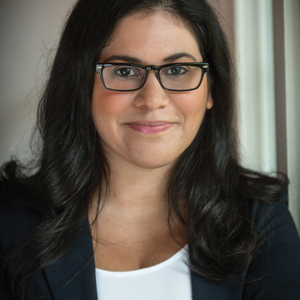 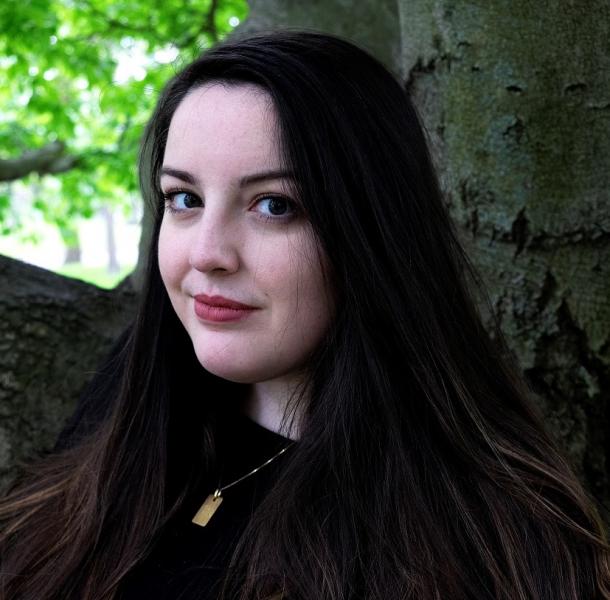 Register to join the event on Crowdcast here: https://www.crowdcast.io/e/shatterthesky

A determined young woman sets out to rescue her kidnapped girlfriend by stealing a dragon from the corrupt emperor in this stunning fantasy debut that’s perfect for fans of Margaret Rogerson, Rae Carson, and Rachel Hartman. Raised among the ruins of a conquered mountain nation, Maren dreams only of sharing a quiet life with her girlfriend Kaia—until the day Kaia is abducted by the Aurati, prophetic agents of the emperor, and forced to join their ranks. Desperate to save her, Maren hatches a plan to steal one of the emperor’s coveted dragons and storm the Aurati stronghold. If Maren is to have any hope of succeeding, she must become an apprentice to the Aromatory—the emperor’s mysterious dragon trainer. But Maren is unprepared for the dangerous secrets she uncovers: rumors of a lost prince, a brewing rebellion, and a prophecy that threatens to shatter the empire itself. Not to mention the strange dreams she’s been having about a beast deep underground…

Rebecca Kim Wells grew up in California before moving east in search of crisp autumns and snowy winters. Her debut novel, Shatter the Sky, was a New England Book Award Finalist, an Indies Introduce selection, and a Kids’ Indie Next Pick. When not writing, she works at a fiercely independent bookstore in Massachusetts and spends too much time singing along to musicals. Learn more at RebeccaWellsWrites.com.

Sara Farizan is an Iranian American writer and ardent basketball fan who was born in and lives near Boston. The award-winning author of If You Could Be Mine and Tell Me Again How a Crush Should Feel, she has an MFA from Lesley University and a BA in film and media studies from American University. Here to Stay is her third novel.

Rory Power grew up in New England, where she lives and works as a crime fiction editor and story consultant for TV adaptation. She received a Masters in Prose Fiction from the University of East Anglia, and thinks fondly of her time there, partially because she learned a lot but mostly because there were a ton of bunnies on campus. She is the author of Wilder Girls and Burn Our Bodies Down.

Burn Our Bodies Down (Hardcover)