Virtual: William Darity Jr. and A. Kirsten Mullen, From Here to Equality

Porter Square Books is pleased to present a virtual talk with William Darity Jr. and Kirsten Mullen, the authors of From Here to Equality: Reparations for Black Americans in the Twenty-First Century! This event is free and open to all, and is hosted on Crowdcast. 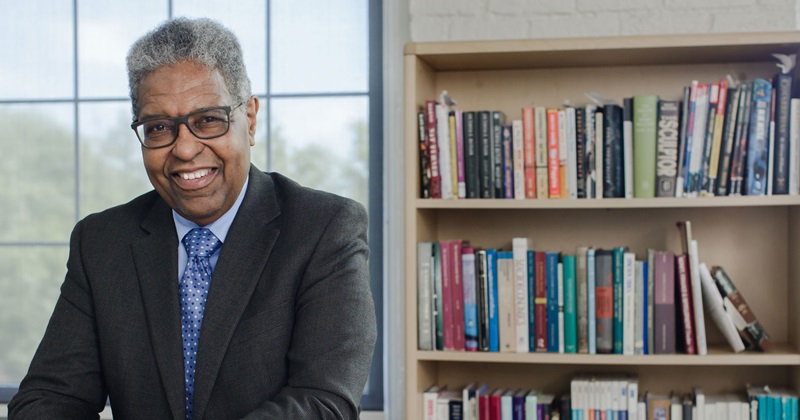 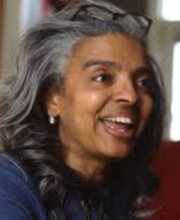 Register to join the event on Crowdcast here:

Today’s black-white wealth gap originated with the unfulfilled promise of 40 acres in 1865. The payment of this debt in the 21st century is feasible—and at least 155 years overdue. In From Here to Equality: Reparations for Black Americans in the Twenty-First Century, William Darity Jr. and A. Kirsten Mullen advance a general definition of reparations as a program of acknowledgment, redress, and closure. Acknowledgment constitutes the culpable party’s admission of responsibility for the atrocity; admission should include recognition of the damages inflicted upon the enslaved and their descendants and the advantages gained by the culpable party. Redress constitutes the acts of restitution; the steps taken to “heal the wound.” In this context, it means erasure of the black-white wealth gap. Closure constitutes an agreement by both the victims and the perpetrators that the account is settled.

A. Kirsten Mullen is a folklorist and the founder of Artefactual, an arts-consulting practice, and Carolina Circuit Writers, a literary consortium that brings expressive writers of color to the Carolinas. She was a member of the Freelon Adjaye Bond concept development team that was awarded the Smithsonian Institution’s commission to design the National Museum of African American History and Culture. Under the auspices of the North Carolina Arts Council she worked to expand the Coastal Folklife Survey. As a faculty member with the Community Folklife Documentation Institute, she trained students to research and document the state’s African American music heritage. Kirsten was a consultant on the North Carolina Museum of History’s “North Carolina Legends” and “Civil Rights” exhibition projects. Her writing in museum catalogs, journals, and in commercial media includes “Black Culture and History Matter” (The American Prospect), which examines the politics of funding black cultural institutions.

She is author, with William Darity, of From Here to Equality: Reparations for Black Americans in the Twenty-first Century (University of North Carolina Press, 2020).

William A. (“Sandy”) Darity Jr. is the Samuel DuBois Cook Professor of Public Policy, African and African American Studies, and Economics and the director of the Samuel DuBois Cook Center on Social Equity at Duke University. He has served as chair of the Department of African and African American Studies and was the founding director of the Research Network on Racial and Ethnic Inequality at Duke. Darity’s research focuses on inequality by race, class and ethnicity, stratification economics, schooling and the racial achievement gap, North-South theories of trade and development, skin shade and labor market outcomes, the economics of reparations, the Atlantic slave trade and the Industrial Revolution, the history of economics, and the social psychological effects of exposure to unemployment.

His most recent book, authored with A. Kirsten Mullen, is From Here to Equality: Reparations for Black Americans in the Twenty-First Century (2020).

From Here to Equality: Reparations for Black Americans in the Twenty-First Century (Hardcover)