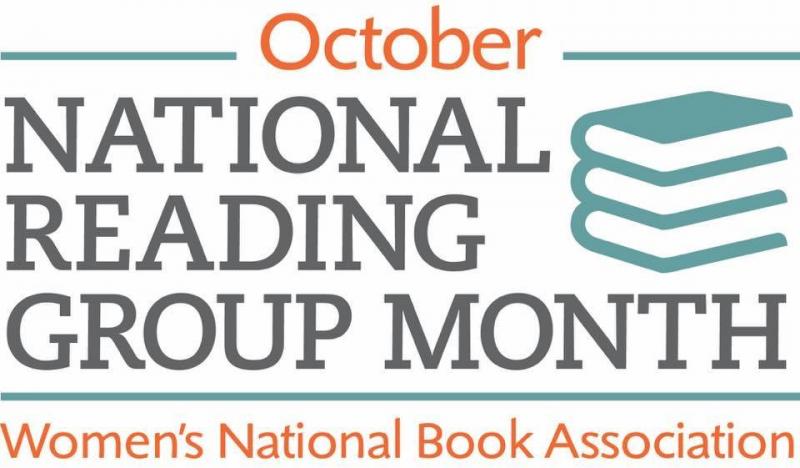 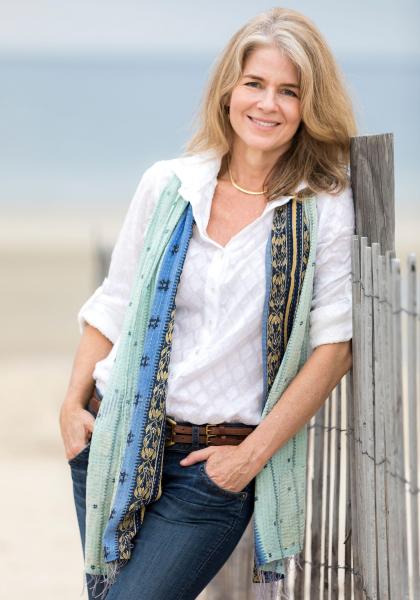 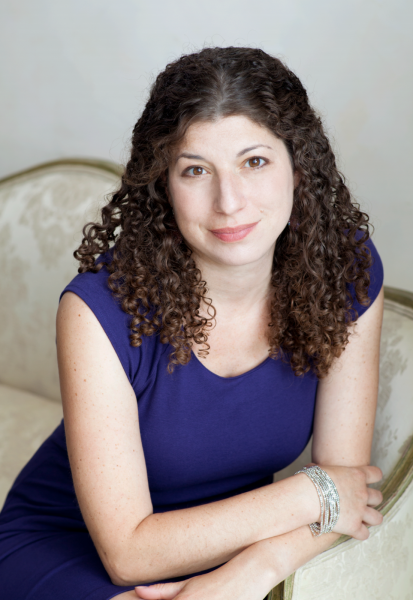 Adrienne Brodeur's new memoir Wild Game: My Mother, Her Lover, and Me is a daughter’s tale of living in the thrall of her magnetic, complicated mother, and the chilling consequences of her complicity. Wild Game is a brilliant, timeless memoir about how the people close to us can break our hearts simply because they have access to them, and the lies we tell in order to justify the choices we make. It’s a remarkable story of resilience, a reminder that we need not be the parents our parents were to us.

Adrienne Brodeur began her career in publishing as the co-founder, along with filmmaker Francis Ford Coppola, of the fiction magazine Zoetrope: All-Story, which won the National Magazine Award for Best Fiction three times and launched the careers of many writers. She was a book editor at Houghton Mifflin Harcourt for many years and, currently, she is the Executive Director of Aspen Words, a program of the Aspen Institute. She has published essays in the New York Times. She splits her time between New York City and Cape Cod with her husband and children.

In The Book of Separation, a moving memoir about leaving the only life she’s ever known, Tova Mirvis chronicles her courageous journey of walking away from her marriage and her faith. Born and raised in a tight-knit Orthodox Jewish family, Mirvis committed herself to observing the rules and rituals prescribed by this way of life, including marrying a man from within the fold and quickly beginning a family. But over the years, her doubts became noisier than her faith, and a month shy of her 40th birthday—after almost 17 years of marriage and three children—she upends the foundations of her life. Even though it would mean the loss of her friends, her community, and possibly even her family, Mirvis decides to leave her husband and her religion. Mirvis takes us through the first year of this new life, as she learns to move forward in a newly mapless world, balancing the rewards and costs of her choices.

Tova Mirvis is the author of three novels: Visible City, The Outside World, and The Ladies Auxiliary, a national bestseller. Her essays have appeared in various publications including the New York Times, the Boston Globe Magazine, the Huffington Post, and Poets and Writers, and her fiction has been broadcast on NPR. She lives in Newton, Massachusetts.

This event is being organized in partnership with the Women's National Book Association, in honor of National Reading Group Month. Founded in 2007, NRGM releases an annual "Great Group Reads" list and hosts author events every October throughout the nation, aiming to foster the values reading groups encourage: camaraderie, enjoyment of shared reading, and appreciation of literature and reading as conduits for transmitting culture and advancing civic engagement.

RSVP with the WBNA here: https://nrgmboston.splashthat.com/ - If you're a WNBA member, your RSVP will enter you to our raffle for free books, plus a limited number of Porter Square Books gift cards for the first few who sign up!

About the Women's National Book Association Boston Chapter: Since its organization in 1954, the Boston Chapter of the Women’s National Book Association has worked to bring together women and men from all different segments of the book world – publishing professionals, writers, librarians, and anyone who loves books – by providing a range of events that aim to educate, entertain, and inspire. WNBA Boston also seeks to promote equality in the world of arts and letters by raising awareness of the professional challenges still extant for women in the publishing industry. To learn more or join today: http://www.wnba-boston.org/

Wild Game: My Mother, Her Lover, and Me (Hardcover)