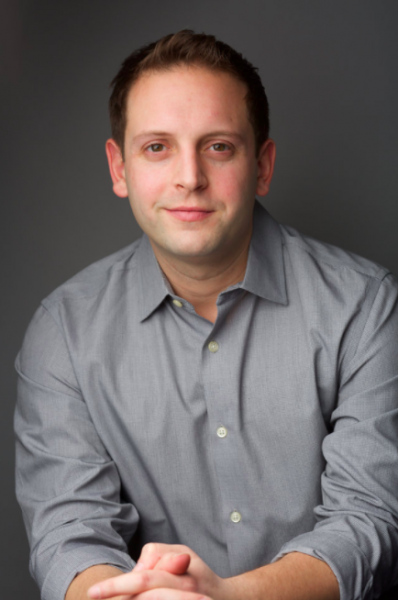 Why couldn't Michael Jordan, master athlete that he was, crush a baseball? Why can't modern robotics come close to replicating the dexterity of a five-year-old? Why do good quarterbacks always seem to know where their receivers are?

On a quest to discover what actually drives human movement and its spectacular potential, journalist, sports writer, and fan Zach Schonbrun interviewed experts on motor control around the world. The trail begins with the groundbreaking work of two neuroscientists in Major League Baseball who are upending the traditional ways scouts evaluate the speed with which great players read a pitch. Across all sports, new theories and revolutionary technology are revealing how the brain's motor control system works in extraordinary talented athletes like Stephen Curry, Tom Brady, Serena Williams, and Lionel Messi; as well as musical virtuosos, dancers, rock climbers, race-car drivers, and more.

Whether it is timing a 95 mph fastball or reaching for a coffee mug, movement requires a complex suite of computations that many take for granted--until they read The Performance Cortex. Zach Schonbrun ushers in a new way of thinking about the athletic gifts we marvel over and seek to develop in our own lives. It's not about the million-dollar arm anymore. It's about the million-dollar brain.

Zach Schonbrun has been a contributing writer for The New York Times since 2011, covering primarily sports and business. Six of his articles have appeared on the newspaper's front page. He graduated from Syracuse University with a degree in economics in 2009 and earned a master's degree from Columbia University's Graduate School of Journalism in 2011. His work has also appeared in ESPN magazine, Newsday, The Washington Post, Yahoo! Sports, VICE, and SB Nation Longform. He currently lives in New York City with his wife.

The Performance Cortex: How Neuroscience Is Redefining Athletic Genius (Hardcover)