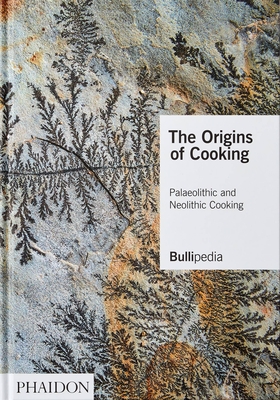 A few months ago, I was visiting a couple of friends of mine, outside in their backyard because, you know, COVID. One of them, a professional baker, said “I have to show you this book” and rushed inside, returning with a coffee-table-book-sized tome. From the fraction of the cover I could see while he carried the book over, I knew exactly what it was.

One of the most creative minds in the food world is back with a wildly ambitious new project. When Ferran Adria closed down El Bulli, arguably one of the greatest restaurants in the world, he steered his creative energy towards experimentation, investigation, and education. One of the fruits of this new project is a series of books that seeks to chart almost all of Western cooking starting with The Origins of Cooking: Paleolithic and Neolithic cooking.

This is a food nerd’s dream.

Though written with professional chefs and front-of-house personnel and specifically those in the industry looking to be creative and innovative, The Origins of Cooking is rich in “just flipping through” joys. The many charts, graphs, infographics, pictures, and pull quotes give the more casual food nerd like me tons of information and insight. Even if I never delve into the jaw-dropping wealth of material, I will love having this book in my home. 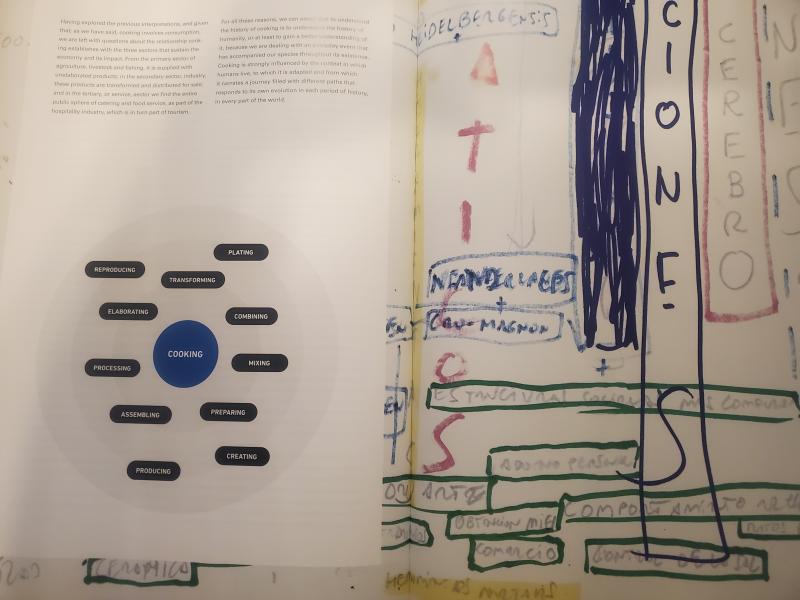 But what a wealth of material. Adria and everyone else involved in the Bullipedia process seems to be developing a history of even a philosophy of the arc of human history told through the perspective of cooking and food. The Origins of Cooking explores psychology, evolution, morphology, linguistics, architecture, art, and technology breaking the history of cooking down into a breathtaking granularity in order to tell as much of the story as possible. It explores the relationship to cooking between such massive developments of human society like agriculture and urban dwelling, as well as more cooking specific developments like the invention of pottery, while also charting even more specific developments and changes, like the various shapes hearths took during the neolithic era. Probably the most accurate way to sum up The Origins of Cooking would be to call it a master’s course in a book. 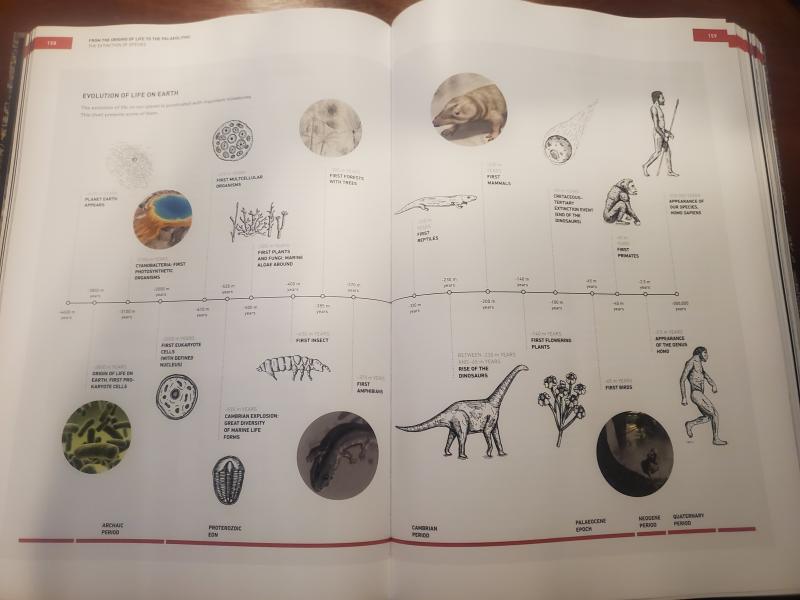 Of course, the world of food and cooking is too big to contain even in the planned 8 volumes of the Bullipedia and even with the ambitions of someone like Ferran Adria guiding it, so there is a Western focus in the book and the series. But, the authors are open about that focus, being clear that they chose to write mostly about Western cooking because it is the cooking they know from the cultures they personally are from and that they hope to create space for other projects to explore the cooking traditions of other parts of the world. (If you’re interested in cookbooks and other food writing like The Origins of Cooking but looking at other parts of the world, I’d recommend having Sinny send you two cookbooks. 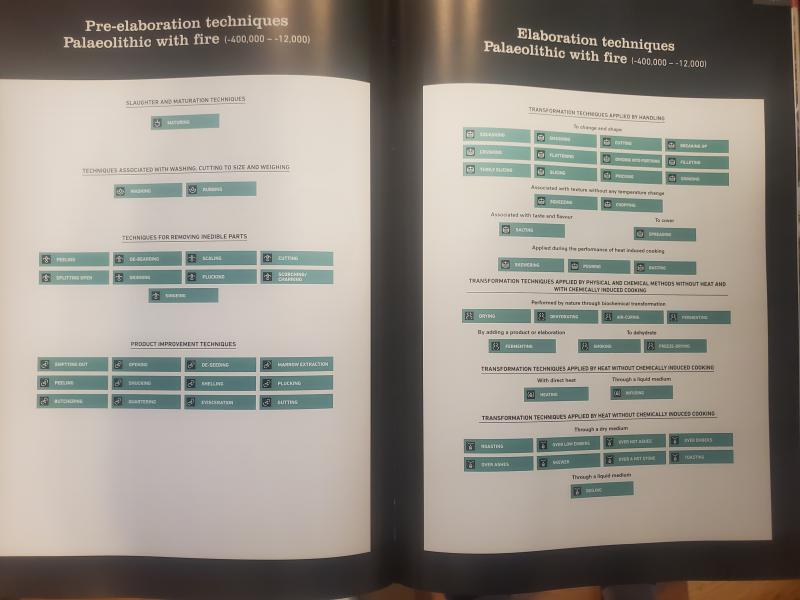 Eventually the “Bullipedia” is going to include books, apps, continuing education, in person exhibitions, and something called “Seaurching” an online tool of some kind looking to “stimulate learning” by focusing on “connecting concepts, allowing the use to acquire knowledge while navigating the tool in an almost subconscious and intuitive way,” whatever that means. I honestly don’t know how much more I’m going to engage with this. If I were an eccentric millionaire with a library as big as I want, I would absolutely get every volume in the series and make sure one is displayed at all times (along with Bottom’s Dream, a rare edition of Tristram Shandy and some arrangement of my chapbooks and other literary ephemera of course). But there is so much information and the presentation itself is so interesting that The Origin of Cooking by itself is a wonderful addition to any food nerd’s library.