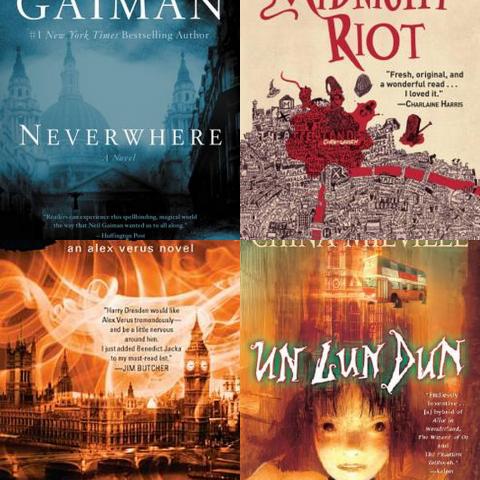 Travel to a fantastic version of London. Perfect for the anglophile fantasy reader.

Urban fantasy set in “London Below”, a magical realm coexisting with the more familiar London. 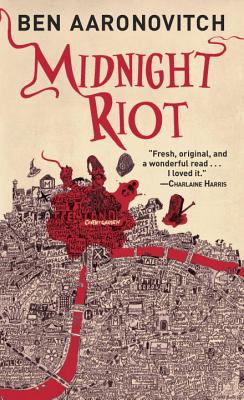 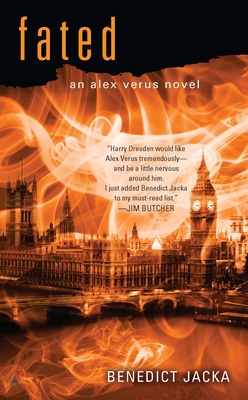 Jacka creates a whole  magical universe for grown up Harry Potter fans to immerse themselves in. 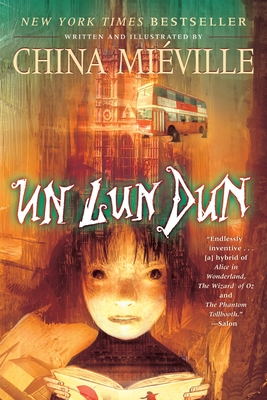 Unlondon- where lost and broken things end up.  Great intro to Mieville - whacky and playful but not as maniacally weird as Kraken, another London set fantasy.