Signed: The Astonishing Life of Octavian Nothing Vol 1: Paperback 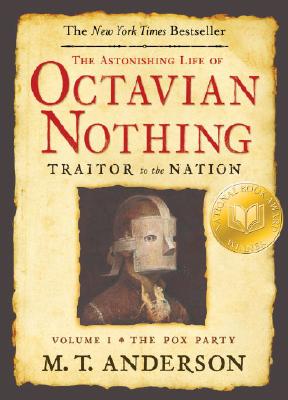