Zeke is twenty-nine and working as a carpenter and painter in London. Verona is thirty-seven, headstrong, and seven months pregnant. When the two meet in a house that Zeke is renovating, they fall in love, only to be separated less than 24 hours later when Verona mysteriously disappears. After much searching, Zeke discovers that Verona has travelled to Boston to help Henry, her brother, disentangle himself from some shady financial matters. As impulsively as he fell for Verona, Zeke decides to follow her to Boston. It is here that both lovers take on further and more desperate searches of their own, and Livesey's sophisticated novel evolves into the most surprising and suspenseful of modern love stories. 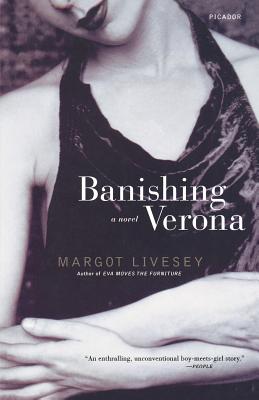