During the dangerous summer of 1937, a newly widowed American missionary finds herself and her teenage son caught up in the midst of a Japanese invasion of North China and the simultaneous rise of Communism. Meanwhile a charismatic Red Army officer requests her help and seems to have shared some surprising secret about her husband. Shirley must manage her grief even as she navigates between her desire to help the idealistic Chinese Reds fight the Japanese by serving as a nurse and the need to save both herself and her son by escaping the war-ravaged country before it's too late.
Taking her own grandmother's life as inspiration, Virginia Pye, author of the critically-acclaimed debut novel River of Dust, has written a stunning new novel of Americans in China on the cusp of World War II. 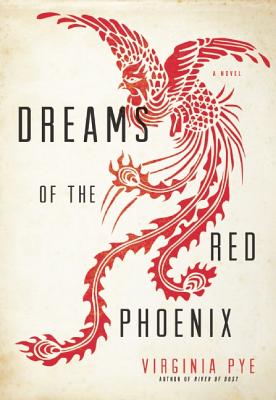