An intimate cross-country look at the new debate over religion in the public schools
A suburban Boston school unwittingly started a firestorm of controversy over a sixth-grade field trip. The class was visiting a mosque to learn about world religions when a handful of boys, unnoticed by their teachers, joined the line of worshippers and acted out the motions of the Muslim call to prayer. A video of the prayer went viral with the title -Wellesley, Massachusetts Public School Students Learn to Pray to Allah.- Charges flew that the school exposed the children to Muslims who intended to convert American schoolchildren. Wellesley school officials defended the course, but also acknowledged the delicate dance teachers must perform when dealing with religion in the classroom. 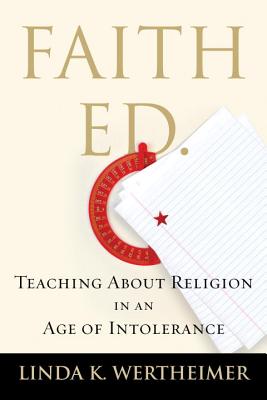