On the windswept plains of northwestern China, Mongol bandits swoop down upon an American missionary couple and steal their small child. The Reverend sets out in search of the boy and becomes lost in the rugged, corrupt countryside populated by opium dens, sly nomadic warlords and traveling circuses. This upright Midwestern minister develops a following among the Chinese peasants and is christened Ghost Man for what they perceive are his otherworldly powers. Grace, his young ingénue wife, pregnant with their second child, takes to her sick bed in the mission compound, where visions of her stolen child and lost husband begin to beckon to her from across the plains. The foreign couple’s savvy and dedicated Chinese servants, Ahcho and Mai Lin, accompany and eventually lead them through dangerous territory to find one another again. With their Christian beliefs sorely tested, their concept of fate expanded, and their physical health rapidly deteriorating, the Reverend and Grace may finally discover an understanding between them that is greater than the vast distance they have come. 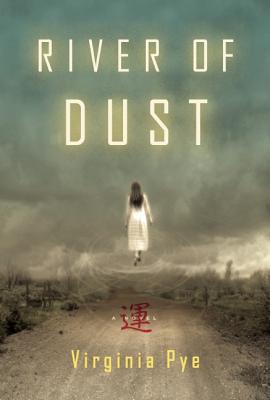