Boston, 1868. The Civil War may be over but a new war has begun, one between past and present, tradition and technology. The daring Massachusetts Institute of Technology is on a mission to harness science for the benefit of all. But when an unnatural disaster strikes the ships in Boston Harbor, and an equally inexplicable catastrophe devastates the heart of the city, an antiscience backlash casts a pall over MIT and threatens its very survival. So the best and brightest from the Institute’s first graduating class secretly join forces to save innocent lives and track down the truth. Armed with ingenuity and their unique scientific training, gifted war veteran Marcus Mansfield, blueblood Robert Richards, genius Edwin Hoyt, and brilliant freshman Ellen Swallow will match wits with a master criminal bent on the utter destruction of the city. 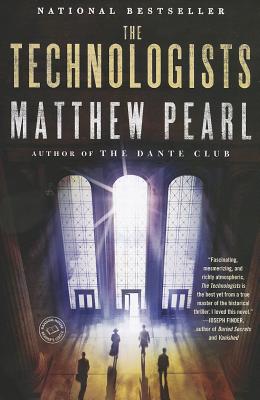