Why These Violent Delights Should be Staff Pick of the Year

Because I am Chloe Gong’s hero (please see photo below for evidence), I have taken it upon myself to spearhead the voting campaign for her fabulous debut and our 2022 kids’ pick finalist, These Violent Delights.

(Legend has it that if you say “These Violent Delights” three times in PSB: Boston Edition, I will appear behind you in the YA section to tell you about this book.)

These Violent Delights is a retelling of Shakespeare’s Romeo and Juliet set in 1920s Shanghai. A monster ravages the city and two rival heirs–aptly named Roma and Juliette–must work together to defeat the evil and restore order to their crumbling world.

Full of riveting action, political drama, and the carefully constructed rage and tenderness that only former lovers who have survived it all only to betray each other could feel, this book is literally the epitome of doing it all!

History? Chloe’s got your back with her international relations degree and her stunning craft of Shanghai’s tumultuous era in the 20s–this story includes everything from the rickshaw carts to the political turmoil of the time.

Fantasy? Remember what I said about a monster ravaging the city? Well, though the monster is often seen by the riverside, and no one knows where it came from.

Love? Romeo and Juliette! Former friends-to-lovers-to enemies-to-[REDACTED]? Internal turmoil, screamed confessions, (un)welcome visits on balconies, knife-to-throat, gun-to-back and yet they’re still staring at each other right in the eyes waiting for the other to waver? Yep–it’s all in this book.

PS. If you’re still reading, I have to suppose that I haven’t convinced you yet to click off the tab and cast your vote… so as my one last ditch attempt…

LOOK AT THIS COVER! 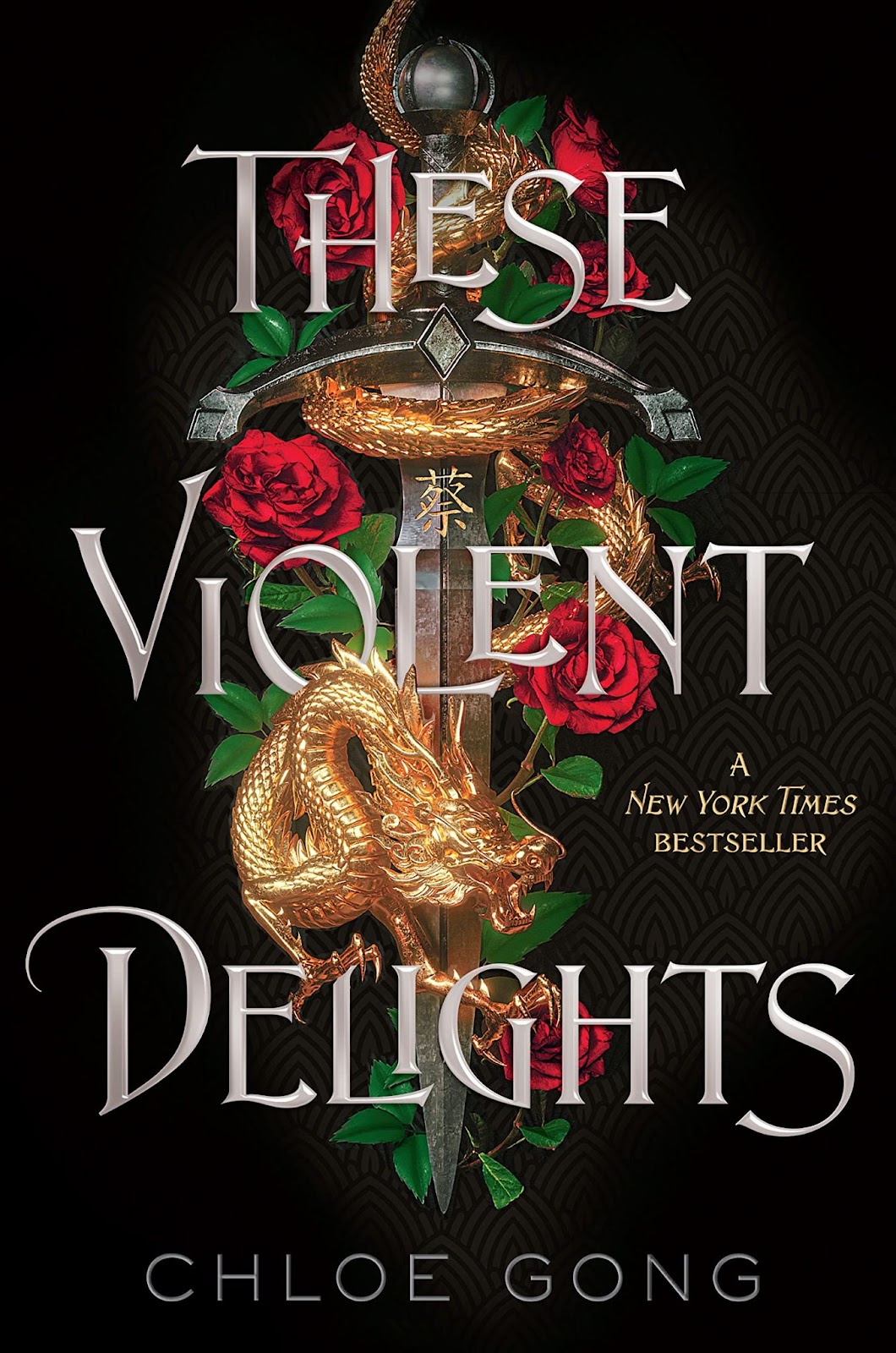 Unfortunately, if you’re not a member of our staff, you won’t be able to cast your vote. However, you can show your support for Chloe Gong and her hero (me) in other ways, like heading online to this link or stopping by one of our stores to grab a copy! It’s a story you won’t forget.

PS. The sequel is also out, so you won’t have to worry about incomplete-series-syndrome. Check it out here!

PPS. If you’re like me and have already devoured these two books, check out Chloe’s upcoming book, Foul Lady Fortune! It’s set in the same universe as These Violent Delights and will be released this September. (You can’t see me but I’m making grabby hands at the screen because I am that excited–and I hope you are too!)